Two Orlando-area hospitals are waiving medical bills of victims of the Pulse nightclub shooting, praising the community response and saying they want to contribute.

Orlando Regional Medical Center has treated 44 victims of the shooting – more than any other hospital. A second medical center, Florida Hospital, will also be waiving fees for the 12 victims it treated.

The hospitals will look to private, state, city and federal funds which may be available. The hospitals will bill insurance companies if the patient is covered. They will not bill out-of-pocket charges that other funding sources don’t pay, or require co-pays. So far the cost for care for the shooting victims has been around $6 million. 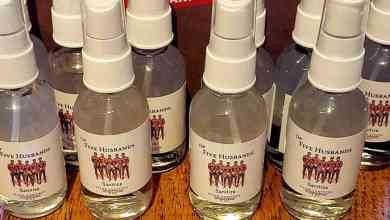 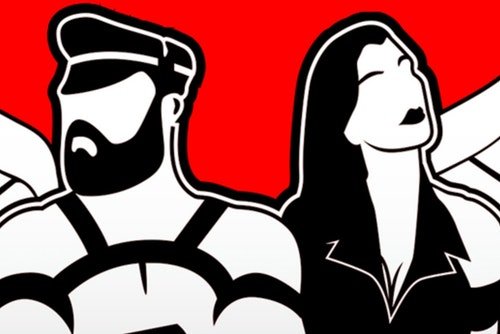