Javier Muñoz will replace Lin-Manuel in the role of Alexander Hamilton in Broadway’s Hamilton. Muñoz has played the role for Sunday matinees, a with The New York Times describing him as the “sexy Hamilton.” Muñoz is openly gay and earned praise from The Times as a “natural” when “courting the ladies” on stage.

Munõz is HIV positive and a cancer survivor and says he feels “healthy and well.” After battling cancer, dealing with HIV and almost giving up acting, Muñoz now prepares to step into one of Broadway’s biggest roles in one of the most successful plays on stage today. 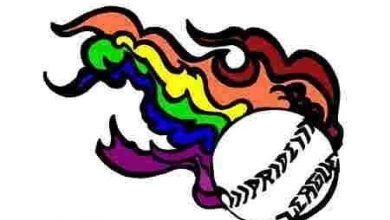