RuPaul was awarded an Emmy for Outstanding Host of a Reality or Reality-Competition program. History was made with the award.

Other than Milton Berle, this is the first Emmy win for a drag performer. RuPaul’s Drag Race airs on Logo ― an LGBT television network not included in the traditional cable package, so the Emmy win is considered a major victory for queer visibility. 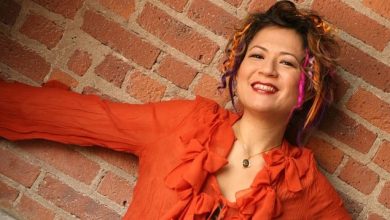 Michelle Obama Delivers a Rousing Speech to Kick-Start the DNC