Bayless first made claims about Aikman in a 1996 book he wrote called Hell-Bent: The Crazy Truth About the ‘Win or Else’ Dallas Cowboys. Aikman has always denied the gay rumor and said Bayless makes the allegation to get attention.

As late as 2011, Aikman fumed about Bayless who hinted in an interview that Aikman might get physical with him if he saw him. Bayless also has a show on the same network. 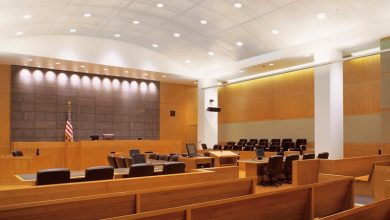 Gay Day at the Zoo 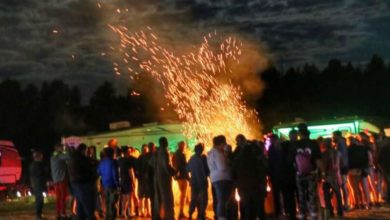 The gayest city in America goes to…