I had a crazy thing happen to me a couple weeks ago.

It was a Sunday morning. I had gone out the night before and was a touch hung over when my alarm rang bright and early at 9 a.m. I reach for my phone and did my morning ritual of clicking open my Facebook and there was a message from someone who friend requested me that simply said, “I think he’s talking about you,” with a link to a podcast. I open it up and the headline is, “Matt Bomer credits trans woman for being comfortable to come out in Hollywood as a gay man.”

What? I can’t comprehend what I’m reading through my hangover. I click on the link and sure enough the clip being featured is from an interview by American heart-throb actor Matt Bomer, talking about how he came out late in life. In college he tried dating girls, but after his sophomore year he decided to focus on his craft and not put him or anyone else through the instability of whatever he was going through.

Suddenly he turns the tables and asked the interviewer if he had anyone on his journey of life who inspired him to come out, to which the host answered, yes but much later in life. What happens next shook me to my core and completely erased my hangover. “You see, I did,” he confesses. “I was in my junior year of college and I was working summer stock at the Utah Shakespearean festival in Southern Utah.” My heart started to pound! “There was a transgendered girl who was the company hair and make-up artist named Kennedy,” he continued. “ She was raised in a Mormon family and just as secure in herself as anyone.” By this time I’m starting to get light-headed. “I would listen to her talk about the trials and tribulations she went through growing up and I thought to myself, if she can live her live in her truth and be unaffected by the societal pressure then, dammit, so can I. And she is the reason I started out in tinsel town as myself, unapologetically.” I instantly started to bawl as my heart started to sing.

I remember Matt from that summer 18 years ago. He was the roommate of my best friend I made that summer with whom I’m still very close. The thing is, as the designer I was only there for two months to get the shows together and left my staff to take over for the rest of the run. Matt was the quiet boy who stood at the back of the stage and just observed everything. I’m not even sure that I had a conversation with him beyond his wig fittings and haircut, although the there was Alicia, a student from Utah State University who was the only place we could score weed, so the stoner kids would hang out with her nightly, including Matt and myself, and that’s where he must have heard my stories and held onto the pot-induced ramblings of my so-called tranny childhood.

I cried the rest of the day as I listened again and again to the interview. I was so touched by his kind words and observation and honored that he remembered my story, my name and that, so many years later him giving me that giant credit for such a big part of his life. Actually, I was kind of shocked because I believed he thought I was a total freak! It just goes to show that you never know who your going to inspire.

On that note, if you have someone who inspires you, please reach out and tell them, because you will make someone feel fucking awesome!
When Matt started showing on the radar, I was super excited to have known him, even in the brief and small way I did. His soap career turned into a movie role (Texas Chainsaw Massacre) into a TV series (White Collar) to Magic Mike and, most recently, playing opposite Lady Gaga in American Horror Story: Hotel. I always wanted to tell him how exciting it is watch him grow from that cute, timid kid to this thriving actor. Now I have so much more to say to him, so if by some chance this makes its back into your hands, thank you Matt Bomer. I’m so proud of you and I and I’m truly honored and humbled by your kind words and I hope that someday we can meet again and hug and thank each other.

Quite frankly, I think the whole cultural misappropriation thing is fucking stupid. If I want to wear cornrows and a Native American head dress in a dashiki with wooden clogs, I will, and if any one doesn’t like it they can eat me.

On a lighter and more serious note, I need the community’s support. I am moving from the hair salon (that’s what I do in daytime realness) to George Eliot Salon in the Shops at Library Square. The goal is for me to be able to take up the lease from the current owner once it ends. As a shop in the library, we are encouraged to use our space for community good and awareness. I’ll be doing events for the homeless youth shelter, as well as working with the trans community to help make their lives a more beautiful place. I won’t be able to do it with out the support and love of all of you. Book an appointment today at schedulicity.com and look for Kennedy at Library Square and, as always, keep checking here for all my future events and benefits. Q

Do you have a story or know someone who does? Hit me up at [email protected] or find and like Princess Kennedy page on Facebook and share the story on my wall. 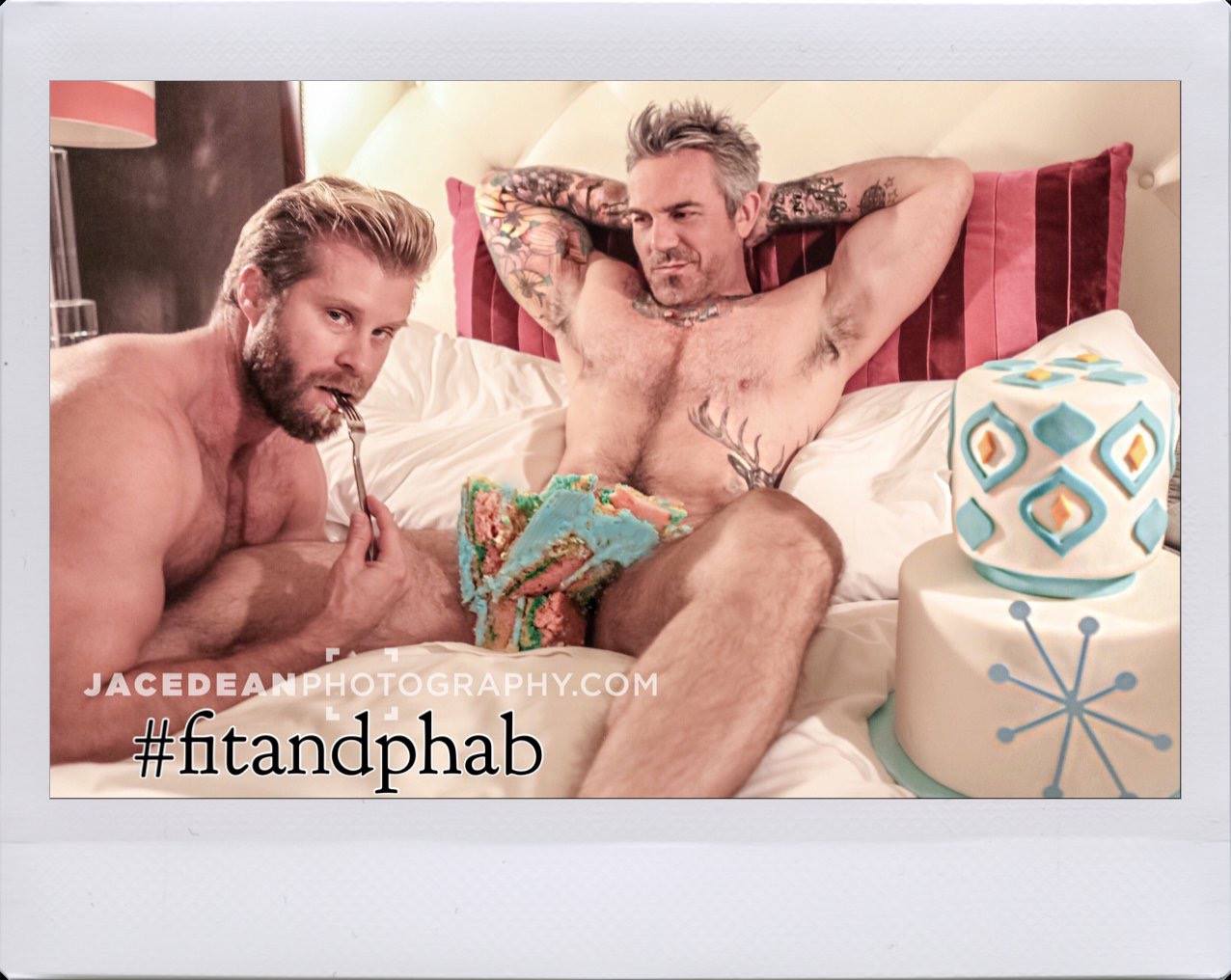 Where were you 20 years ago?