The Human Rights Campaign released a list of several U.S. senators and representatives who have “particularly anti-LGBTQ records.”

“These elected officials not only voted for anti-LGBTQ legislation, but they’ve introduced harmful bills and amendments, made extreme anti-LGBTQ statements and received a low score on HRC’s Congressional Scorecard,” the group said in a statement.

Sen. Mike Lee (R-UT) earned a zero on the Congressional Scorecard. Lee is the Senate sponsor of the anti-LGBTQ First Amendment Defense Act. In an interview about the bill with NPR last year, Lee claimed that LGBTQ people are not “subject to widespread discrimination.” Lee is also a cosponsor of legislation that would allow child welfare organizations, including adoption and foster care providers, to make placement determinations based on the organization’s “religious beliefs or moral convictions” regardless of the needs of the child.

Also listed are: Rep. Louie Gohmert (R-TX), who, among other things, said PayPal’s decision not to invest in North Carolina because of their anti-transgender law “the height of lunacy”; Rep. Steve King (R-IA), a ring-leader for anti-LGBTQ causes for his entire career in Congress; Rep. Steve Russell (R-OK), who in a 2 a.m. committee vote offered an amendment to the National Defense Authorization Act that would allow, under the guise of religious liberty, sweeping anti-LGBT discrimination in all federal agencies; Rep. Robert Pittenger (R-NC), who offered an amendment that would stop the federal government from using federal law to end HB-2 discrimination in his state; Rep. Bradley Byrne (R-AL), who offered an amendment to require federal agencies to allow religiously affiliated contractors to discriminate in hiring with taxpayer funds; Rep. Scott Garrett (R-NJ), who refused to make his required contribution to the National Republican Congressional Committee because they were recruiting and supporting gay Republicans; Rep. Raúl Labrador (R-ID), the sponsor of one of the most dangerous anti-LGBTQ pieces of legislation in Congress—the First Amendment Defense Act that would sanction unprecedented taxpayer-funded discrimination against LGBTQ people; Sen. Ted Cruz (R-TX), who was making anti-transgender comments at practically every campaign stop, even releasing an ad attacking transgender people using the restroom in line with their gender identity, calling it “PC nonsense that is destroying America”; Sen. James Lankford (R-OK), who in 2012 said being gay was a choice, has made it his mission to attack the Departments of Education and Justice for issuing guidance supporting transgender students, calling it “threatening and intimidating.”

For good measure, HRC also included Rep. Daniel Lipinski (D-IL), with a 56 on the Congressional Scorecard has the dubious distinction of being the worst scoring Democratic in the House and Senate. The average score for Democratic Representatives is 96. 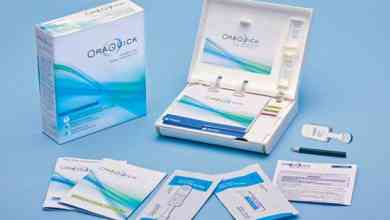 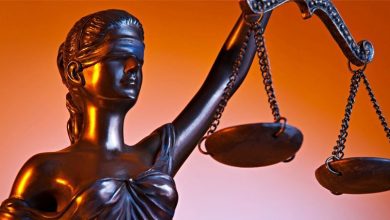