The National Equality Media Association launched today as the country’s only nonprofit serving LGBTQ media partners. NEMA serves as the digital and social window to a thriving demographic.

“We’ve always believed that the gay community had spending power and we now have the numbers to prove it,” said NEMA President & Co-Chair Jerry Cunningham. “LGBTQ media buys have led to great ROI for a handful of corporations, but if media buyers are looking at these numbers, LGBTQ media should be part of every business’ marketing strategy.”

NEMA is a beacon at the forefront of digital media platforms, where many LGBTQ citizens shine as trailblazers.

According to Facebook, more than 6 million U.S. users identify as LGBT, and influencers are finding dedicated followings on Millennial-focused social channels such as YouTube, Periscope and Snapchat. NEMA membership now represents traditional media as well as key social channels and mobile.

“For decades, our community primarily communicated through gay media.” Cunningham said. “Along the way, we’ve built a powerful 360° media network in order to engage our audience through multiple media channels — expanding our reach and frequency, while catering to the media habits of our community.”

Born out of a desire to connect media partners that cater to the LGBTQ community, NEMA is the trusted national association representing their growing and thriving presence of LGBTQ media. 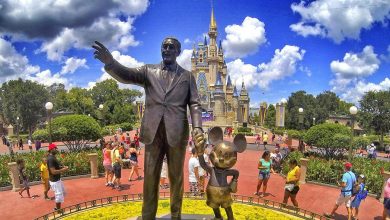