Constancia de Campos de los Santos del Extra Extra Non-Virgin Olive Oil, is the hostess of one of the newest live cooking shows on Facebook: Cuuking in de Keeshen with Constancia. Living in Utah, she is very Latina and does not apologize for the Latin flare and expletives that sprinkle the show. Hence, her show is rated PG-13, and on a good day, R! In her first interview, we had the opportunity to get the story behind this delicious Latina known as CONSTANCIA!

Q: Who was your cooking inspiration?

A: Aye ju know what? My Mother! When I was junger chee juse thoo cook for everyjuan! Whenever anybody came over they were eeeting and leeeving with food. Chee had eight seesters and they basically raised us. Chit, there were so many of us. My tias (that’s aunts for all ju gringas) had so many different husbands I had a CHITLOAD of cousins! So ju know whenever we got thugether it was a huge Mexican Riot ahh ha hay!! That’s right BEESHES!! Arroz, carne, tortillas, cerveza, lots of hot chit, and lots of pinche gas!!! Ahhh ha hay!! But that’s where I got all my inspiratchion! I loved those beeshes!

Q: What do you like best about the show?

A: I love my Beeshes! Those are de peoples dat wash my tcho! I call dem my BEESHES! If I don’t call ju a Beesh, jur not my friend! Ha. I have viewers from de U.S.A. to Brazil and even Australia!! Can ju beleeve that chit?

Q: What do you hope to do with the show?

A: I would like to solve world peace by juan day cuuking for dat new Gringo President!! I would give heem such a foodgasm!!! HA, when I’m thru he wood be screaming my name and blowing down that pinche wall with his own GAS! Ahhhhh ha hay!!

To catch her show go to fb.me/CuukingConstancia. All the previous episodes are in the Videos link. Go like and follow Constancia. You won’t regret it. 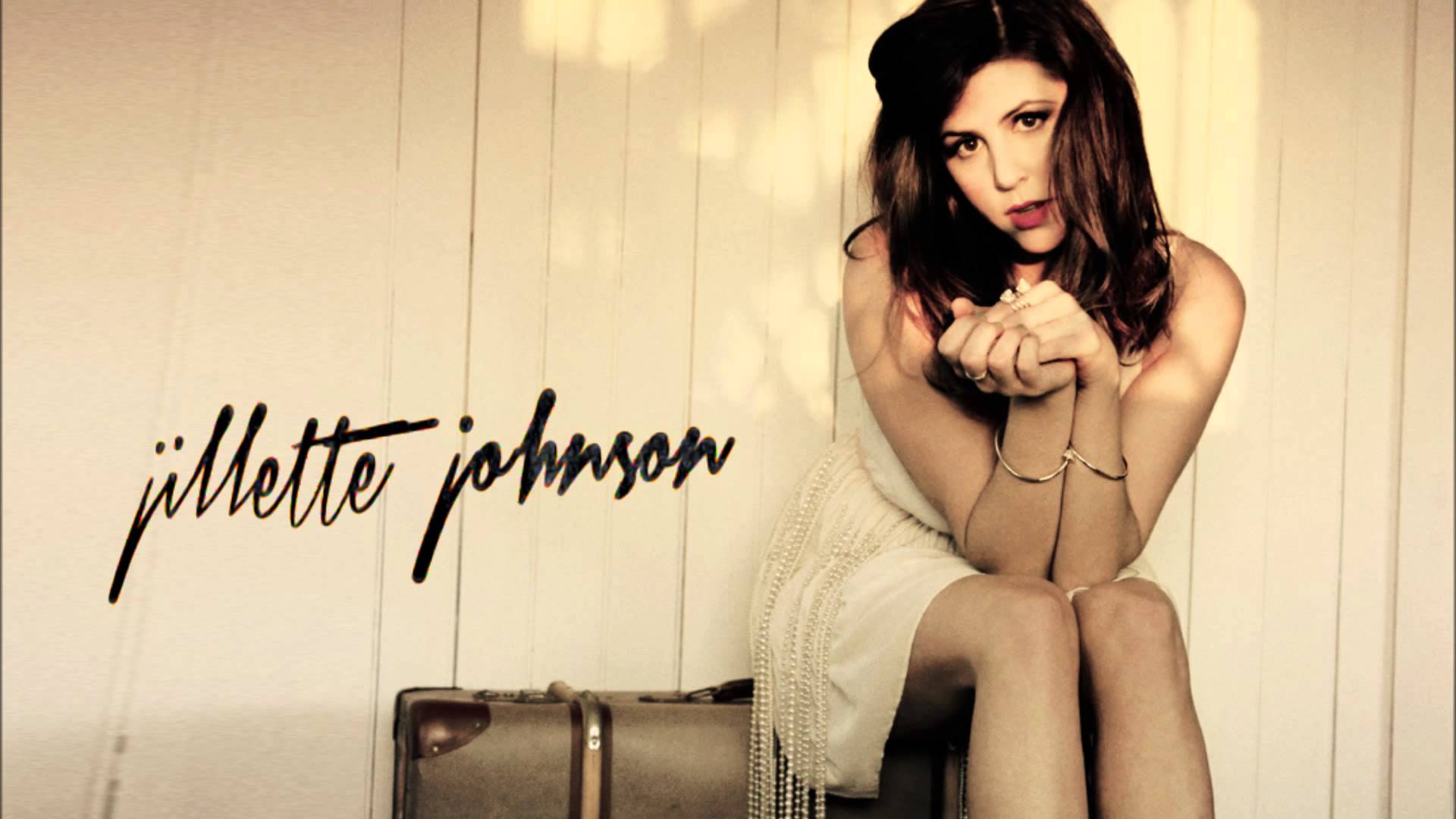