Chris enters the race with the endorsement of Salt Lake County Council member Arlyn Bradshaw, whose district overlaps many of the same areas.

“Chris is the perfect successor for Stan Penfold,” says Bradshaw. “He will build on Stan’s legacy and represent this district with distinction.”

Wharton announced his top issues for the district are:

Wharton also served as the vice-chair of the Utah Pride Center and helped lead a nationwide coalition of LGBTQ organizations to file an amicus brief at the U.S. Supreme Court calling for equal treatment under the law for LGBTQ families. He has also served on Equality Utah’s Legal Panel.

Wharton is a member of the Utah Bar Commission and last year served as president of the Young Lawyers Division of the Utah State Bar.  He founded a downtown law firm that has obtained precedent-setting results for its LGBTQ clients.

Wharton is a fourth generation resident of Utah’s capitol city and has deep roots in the greater Avenues neighborhood. He lives in the lower Avenues with his husband.

He earned his Bachelor of Arts degree in history from Westminster College before receiving his Juris Doctor degree from the University of Utah S.J. Quinney College of Law. 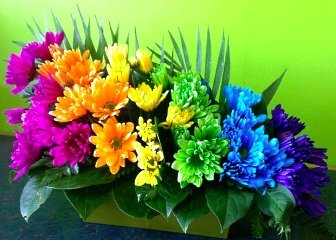