President Trump’s goal to fill cabinet positions only with people who are diametrically opposed to what said cabinet is supposed to do continues. This time he’s tapped Charmaine Yoest to be assistant secretary of public affairs at the Department of Health and Human Services.

Yoest is an anti-abortion extremist who, in addition to her wild ideas about a woman’s right to choose what happens to her own body, has some pretty crazy views on things like sex and sexuality (funny how being anti-choice and anti-LGBTQ so often go together).

Before I get too far ahead of myself, however, I should explain what HHS is and does. Or, rather, I’ll let HHS explain in words from its own website: “The U.S. Department of Health and Human Services protects the health of all Americans and provides essential human services, especially for those who are least able to help themselves.”

It would be more accurate to replace the word “protects” with “formerly protected” because they certainly do not care about that now.

It’s bad enough that Tom “gay marriage is sad marriage” Price is the head of HHS. He’s also anti-choice and has a great big boner over the potential destruction of the Affordable Care Act which would literally cause people, primarily the poor and the sick, to lose their insurance, therefore losing their access to health care, and therefore dying. HHS has essentially abandoned the “health” and the “human” parts of its name.

But now Trump has plucked Yoest from the cesspool of misinformation and bigotry that is the Family Research Council to spread the gospel of “contraception doesn’t work” and “breast cancer is caused by abortions” in the federal government.

In 2006 she appeared on a Fox News segment about pending legislation in New York City to allow transgender men and women to change their birth certificates. She was against it, saying that birth certificates represent “what actually happened in real life,” essentially dismissing transgender people as living in some kind of fantasy world. She also accused transgender people of trying to “redefine what normal is” and said she didn’t want to share a restroom with trans women.

Her husband, Jack, also seems delightful. In a blog post about that Fox appearance he lamented the fact that his wife was “forced into debating a trany of some stripe.” Note that tranny is not only pejorative, but he spelled it wrong.

In 2007 she debated Freedom to Marry’s Evan Wolfson on MSNBC and sprouted bullshit claims that research showed that children were harmed when raised by same-sex couples. She made the same claim ten years earlier on CNN and in 2006 on NPR.

Her backwards thinking is especially dangerous when it comes to HIV/AIDS prevention. She once said that advising people to wear condoms for protection was “ shockingly irresponsible” and “absolutely insane” because condoms don’t have a 100% success rate. She especially didn’t want teenagers to use condoms. “Where are we going to go when teens get this disease, using a condom, and they say, you know, ‘But my government told me that I was going to be safe’?”

The obvious answer is that we need comprehensive sex education so that sexually active teens learn about the actual risks involved with condoms and other types of contraception. But, of course, Yoest is against that, too.

If knowledge is power, then the Trump Administration is the weakest in history. Yoest will fit right in. 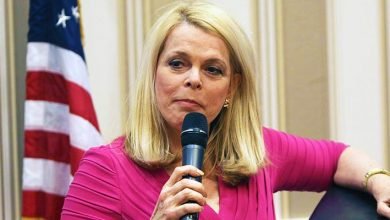 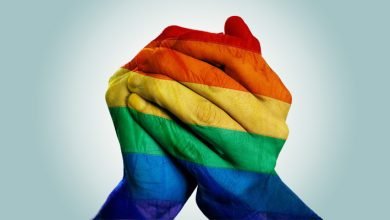 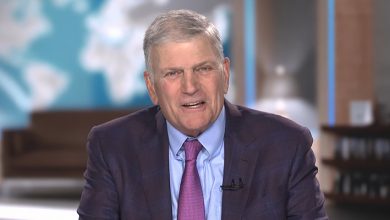