What does Michael Sanders say when he is congratulated for being named the number one Leather SL❤UT in Utah? “Thank you, yes it’s finally official!”

Andrew Love, the producer of Mr. Leather SL❤UT, says the mission of the contest is to promote leather culture in the Salt Lake City community.

Love says the titleholder should be passionately interested in activism, charity and community building that can articulately express the mission and excite those around him to get involved.

Sanders says he is passionate about this mission and that he’s excited to promote leather culture, sex positivity, activism and building a stronger local Leather community. These are things he has done since his arrival in Salt Lake City from New York City some eight years ago.

Without the “Mr. Leather portfolio” he has been a busy community organizer and activist, establishing and leading blackBOOTS, a group for Utah men with leather/kink/BDSM/fetish interests which hosts social events, leather/gear bar nights and the blackBOARD men’s educational program.

He was a prime mover in founding the local chapter of Mr. Friendly that works to reduce stigma of HIV, encourage testing and improve quality of life for those living with HIV. Mr. Friendly Utah promotes uplifting messages through media and merchandise, develops curriculum to train people how to raise awareness in friendly ways, and holds events to engage people in fighting the stigma of HIV. The Utah AIDS Foundation recently affiliated with the group and Sanders is currently training UAF staff and volunteers.

The 2017 Mr. Leather SL❤UT competition is the local step to national Leather title circuit competitions including International Mister Leather, the international conference and contest of Leathermen held annually in May since 1979 in Chicago.

“As titleholder, I will use my visibility and voice to affect positive change. I will lobby for our civil rights, support charitable programs that serve and enhance the lives of our diverse community,” Michael wrote. “I will continue to live my life authentically and encourage others to do the same.” 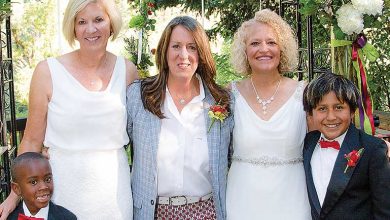 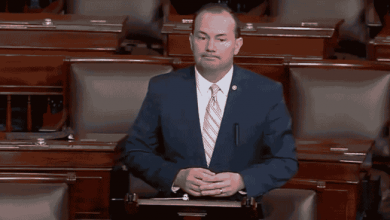 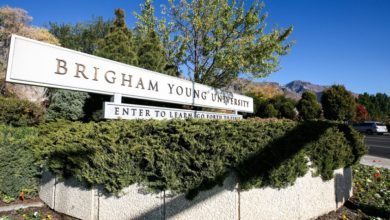