I’m gonna use your full name, OK? We’re not on a first-name basis, but I hope that’ll change soon. In a good way, Nico Tortorella – not the “stay 1,000 feet away from each other” way. Because you’re pretty much the bee’s knees in my book, Nico Tortorella, and here are seven reasons why.

I read a recent interview where you talked about growing up in a family where only one sexual orientation was recognized. Samesies. I hadn’t even met another gay person until I was 17 years old, working at the local mall, and any reference to a gay person around my house was “faggot this” and “queer that.” Legit – I actually thought I was a hermaphrodite until I was 14 years old because I had no idea why I felt the way I did inside. I was supposed to like girls, but why did I have feelings for guys? I got through it – with enough drugs, alcohol and sporadic therapy to make El Chapo jelly – but I’m mostly good now. But I’ll be much better in your sculpted arms, Nico Tortorella. 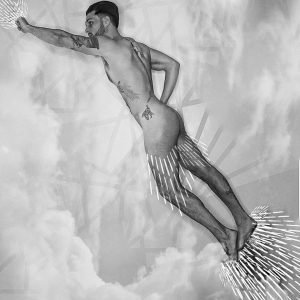 I don’t like labels, especially when it comes to the kind of queers we are, but boy if you aren’t an otter. Like the very definition of an otter. You couldn’t be anymore otter-ish if you tried, Nico Tortorella. But you should try anyway. With your shirt off. 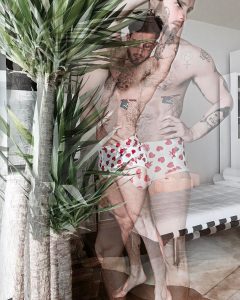 In a world where even the Ls and Gs roll their eyes whenever someone admits that they’re the B in LGBT, it’s refreshing that you’re so candid about it. 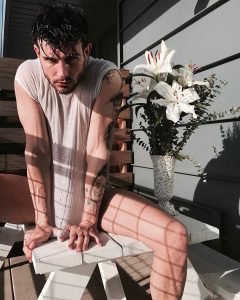 “I really like the term bisexual, and I fall somewhere under the umbrella that is bisexuality,” you said in a recent interview with Q Syndicate, the wire service for LGBT press. “I use the word bisexual because people have fought for so long for this word and the fact that it even exists in part of the LGBTI-etcetera is just a beautiful thing, and I’m not gonna be the person to take, like, fluidity or emotional fluidity or pansexual. I’m comfortable somewhere under the bisexual label, and I’m proud of it.”

Cards on the table – I’m not bisexual, Nico Tortorella. I’m just an ordinary homosexual who will be perfectly satisfied with the 50 percent of you that you’ll let me have. And touch. There will be touching, right? 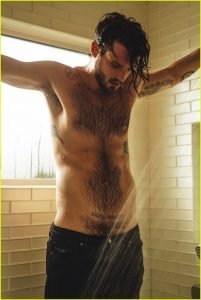 Uuuuum. I have no words for these pics. I’m just gonna sit quietly in that corner over here and calm down.

It was the sweetest thing, Nico Tortorella, when you had your hair stylist ex Kyle Krieger on your podcast, The Love Bomb, to chat about your relationship and your breakup and how you both got through it and still remain friends. I had the government delete all my exes’ identities from the universe, so it’s nice to know I won’t have to do that with you. Super excited about you being my second ex-husband, by the way. 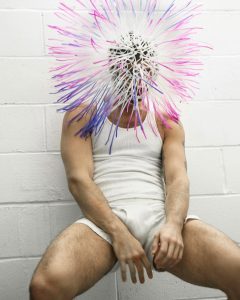 I’m in an amazing relationship right now, one that I will not open. I’ve done that in the past and it ended in complete disaster. Power to you for making it work, though. I’ll let you know if I’m single again because I’m, like, really awesome at being the third wheel. 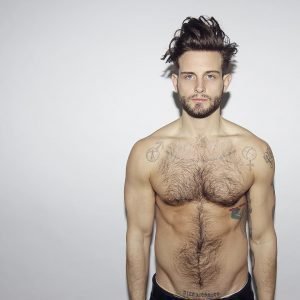 6 Reasons Why Gay People Are a Higher Form of Evolution

7 Ways Social Media Has Made You a Sex Addict