Teens now have new ticketing options to make the Damn These Heels LGBT Film Festival accessible for younger viewers.  Five films were selected by a youth advisory team to be part of the new Youth Pass that allows teens access to those age-appropriate films.  The discounted $10 Youth Pass includes a ticket to screenings of Free Cece, Handsome Devil, I Dream In Another Language, Raising Zoey, and Small Talk, plus many of the benefits of the other Festival passes including discounts at local restaurants, daytime access to the DTH lounge, and a free 4-day GREENbike pass.

In addition to the Youth Pass films, the committee has also placed their teen approved seal on the following Festival films: Apricot Groves, Behind the Curtain: Todrick Hall, Chavela, Don’t Call Me Son, Heartstone, and Political Animals.

The Utah Film Center hopes to draw people of all ages to independent film and partnered with Utah Pride Center’s Youth Activity Center, Encircle, and UMOCA’s Out Loud Workshop to engage the group of youth advisors to help serve as a sounding board for films that resonate with 14- to 20-year-olds.

“LGBTQ youth often experience many challenges, especially in Utah, of how others respond to their sexual orientation or gender identity,” organizers said in a statement. “The Utah Film Center’s goal is to use the power of film to give greater attention to these challenges, build on strengths, and create a safe and affirming environment for LGBTQ youth.”

Damn These Heels calls itself the longest running LGBTQ Film Festival in the Mountain West, and a safe, supportive environment that celebrates our community’s diversity by sharing LGBTQ history, culture, ideas, struggles, and triumphs through film. 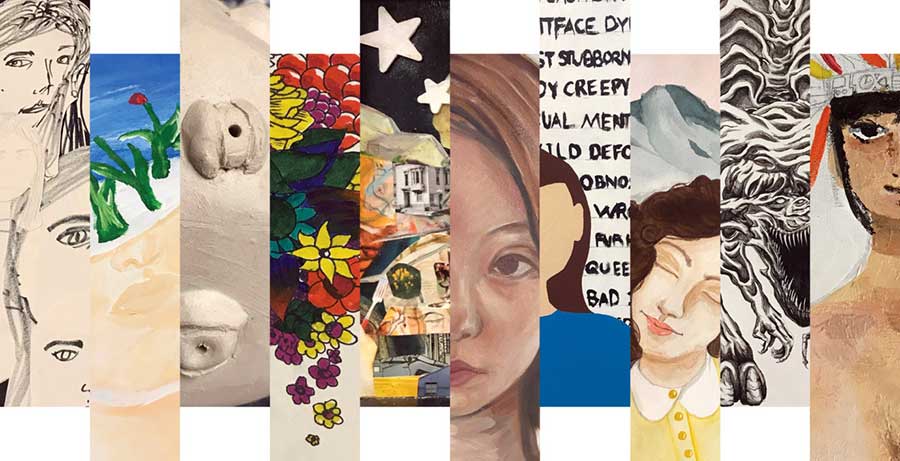