In a grandiloquent gesture, the Freedom Festival’s Grand Parade organizers revoked, on July 3, the pre-approved application of Encircle: LGBT + Family & Youth Resource Center to march in the July 4th parade, classifying it an advocacy group which are prohibited from participating in the parade.

“As a 501c3, we dispute this classification,” Larsen wrote in a Facebook post. “We do not and never have advocated a certain political party or legal action. We maintain, as we always have, that our mission is to ‘Empower families to sustain the circle of their love, enabling each member to thrive.’”

The decision prompted an outcry on social media. Mr-DJ wrote:

Yes, Independence Day is a celebration of our freedoms here in America. The problem is that these a$$holes running the parade aren’t celebrating the freedom of ALL Americans, and all families. So this Utah celebration has now become a sham, and thus Anti-American. Their parade permit should have been revoked BECAUSE of this action.

Also the bit about us having our “month”…. what a joke. The fact is that Non-Gays already have TWELVE MONTHS, so don’t even go there!

In a July 15 op-ed in the Deseret News, Kyle Chilton, a BYU employee, wrote: [Encircle’s] mission is a noble one, to “empower families to sustain the circle of their love, enabling each member to thrive.” With teen suicide on the rise in Utah and LGBT youths often struggling to find acceptance in our community, this organization provides incredible and vital services to a portion of our population that is in desperate need of love and help.

At best, this was a shortsighted and irresponsible decision by festival organizers. At worst, it was deliberate and discriminatory. Either way, this decision was hypocritical. To revoke permission for an approved organization (and one with no history of advocacy) to march less than 24 hours before the parade while allowing other organizations that routinely influence public policy is completely disingenuous.

“We respect the decision of the parade committee and will use this as an opportunity to show Provo who we are. We will always come from a place of love and intention, never fear or reaction. We are here to be a safe space for all, which means being planted firmly,” Larsen said. 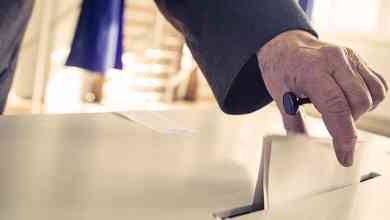 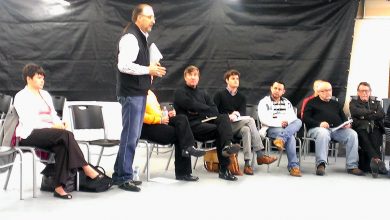