There’s nothing more refreshing than putting on a tuxedo or your best dress and heading to Abravanel Hall to hear Salt Lake’s own world-class Utah Symphony play a little Bach, Beethoven, Handel or even one of John Williams’ epic film scores. But sometimes, actually tying a bow tie or putting on heels seems like too much work. For days like that, savvy Salt Lakers know that Musicians of the Utah Symphony (MOTUS) and their After Dark series has them covered.

On Oct. 18, in partnership with Salt Lake-based creativity support group 3 Irons, Utah Symphony Orchestra’s Music Director Thierry Fischer will conduct in his MOTUS debut, and be joined by world renowned violinist Patricia Kopatchinskaja playing Ravel Tzigane — a YouTube comment of her performance revels, “She’s kind of like the Janis Joplin of violin. Amazing, a little neurotic and completely genius … you can’t look away.”

Kopatchinskaja will also be performing as vocal soloist in Arnold Schoenberg’s haunting expressionist masterpiece “Pierrot Lunaire,” a setting of 21 selections from Belgian poet Albert Giraud’s cycle of French poems of the same name.

MOTUS is an initiative created to bring great classical music to underexposed audiences. They accomplish this by scheduling concerts in alternative, less formal and more intimate venues, and in doing so hope to tear down the “fourth wall” separating the performers onstage from their audience.

3 Irons, a “two-person creativity support group,” was started by two friends, Joy Haynes and Steven Labrum, who were seeking to exercise their creative muscles by doing small tasks such as writing, visual art or consuming live art performance. Haynes is also an actor, producer and immigration lawyer. Labrum currently splits his time between supporting the financial management of the Eva Carlston Academy and creative work in a one-year project as part of his work with 3 Irons. He is very interested in arts and culture in Salt Lake City, and work to promote the arts through UMOCA and other organizations.

The idea for the name 3 Irons came from the concept of always having ‘irons in the fire’. Three at a time seemed like a reasonable amount to be working on. As the successive projects continued to grow in scope, and the enjoyment also escalated, a crazy idea was hatched: The 50 Irons Project — a one-year, 50 project-long adventure.

Joel Biggs, violist with the Utah Symphony and with MOTUS, says, “Patricia Kopatchinskaja is a fearless, electrifying artist. Her MOTUS performance at Sky, with Thierry and some of our most charismatic musicians, will be unforgettable.” 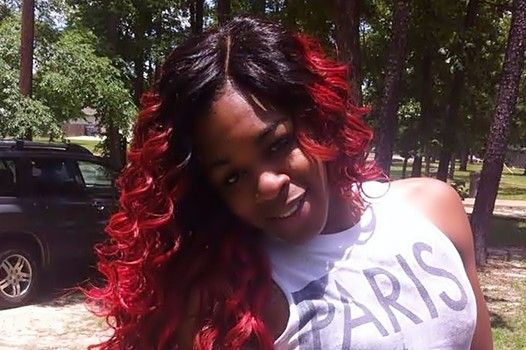