In sixth grade, sitting in a room with only girls and female teachers, we were encouraged to write anonymous questions about sex on a piece of paper. The teachers randomly selected some to answer.

An older woman unfolded a square of paper and read, “What is a drummer?” She looked at her fellow grown ups, all of whom shrugged. There was uncomfortable laughter from both kids and adults.

“Well, what IS a drummer?” I wondered. I was as clueless as the teachers and waited for someone to solve this mystery. The teachers asked if any of US knew the answer. We did not. Or, at least, no one admitted to knowing. It must be something really bad, I thought.

This same girl would later accuse a boy of trying to rape her at sixth grade camp, which was quite the gossipy scandal for at least a day. What actually happened I don’t know. But neither she nor the boy were sent home from camp early.

Later still, eighth grade maybe? There was a rumor that Bella had public lice that she’d gotten at a party after using the bathroom and, not able to find toilet paper, grabbing the cat to dry herself. For a long time I was stymied by this. Could you get crabs from pets? And who would use a cat as TP? This was long before Google.

I didn’t know I was gay in sixth grade. But I knew something about me was different. It would take me years to figure out what that different thing was and more years to understand and accept it. I had no idea that gays and lesbians existed and certainly no idea that they were capable and deserving of love. And that’s a very hard thing to figure out by yourself.

I don’t know whatever happened to Bella. I hope that she is living a happy life somewhere. My point is not to single one young girl. My point is that sex ed in the school Bella and I both attended failed us both.

This is what I thought of when I read Mychal Massie’s Sept. 25 column on a radical right website that urged parents to pull their children out of public schools in order to save them from the so-called gay agenda.

“What parents who ill-advisedly leave their children in public schools fail to realize is that this is not about education,” Massie writes, “it is about the desensitizing of future generations to depravity. It is also the naked undermining of traditional families by the homosexual-activist agenda.”

This statement makes perfect sense if you think sex is sinful and LGBTQ people are monsters, not human beings. But even under a Trump presidency, it takes a concerted effort to believe that is the case.

Learning in public schools, which the vast majority of American children attend, about how to use condoms, about consent, about how to protect against STDs, and about sexual orientation and gender identity doesn’t undermine families. If anything such knowledge strengthens families by empowering young men and women to make informed decisions about their sexual lives and health. The goal of this “agenda” is less unintended pregnancies, a decrease in sexual assault, and fewer LGBTQ people growing up feeling broken and alone.

I agree with Massie that parents should know what their children are learning at school, and I urge parents to advocate for comprehensive sex education. Get involved. Get informed. A good place to start is The Sexuality Information and Education Council of the United States (http://www.siecus.org). 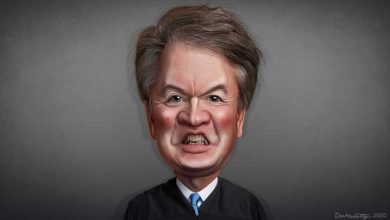 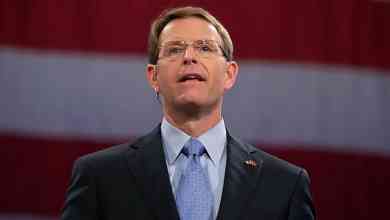