A University of Michigan junior reports anti-LGBTQ bullying after coming out on Instagram. Matthew Mansour, 21, came out in honor of National Coming Out Day, and was then harassed by his roommates, who used homophobic slurs and caused him to fear for his safety.

Mansour told The Detroit News, “While I received an outpouring of support from friends, I had a pretty horrifying experience with my roommates,” said Mansour. “They start[ed] using gay slurs and saying ‘All gays go to hell.’” Additionally, while away for fall break, Mansour reported that many of his belongings were thrown out the window from his sixth-story apartment which he shares with the alleged bullies.

“… My door had knife marks all over it and the handle to my room was busted in their attempt to get into the bedroom,” Mansour said on Instagram.

He went on with a plead for the community to go to his court hearing for a personal protection order against one of his roommates, “Mr. Arnold Reed is representing me pro bono and the more people who come, the stronger the message it will send the university and the judge that this type of homophobic behavior will not be tolerated by our community.”

Mansour said University of Michigan housing officials offered him alternate housing in two dorm rooms but he said he wants to stay where he is. On Thursday, the judge granted the PPO. The roommate, Reed said, must leave the apartment immediately. 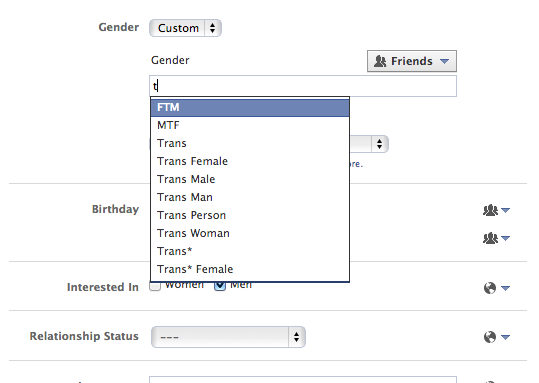