Salt Lake City Council’s LGBT contingent grew by one, and eight of Equality Utah’s picks for LGBT-inclusive candidates won their seats in the most recent election, held Tuesday, Nov. 7 across the state.

Wharton served two terms on the Salt Lake City Human Rights Commission, where he helped establish the state’s first non-discrimination ordinances for housing and employment. He also served on the Utah Pride Center Board of Directors, where he led a nationwide coalition of organizations in filing an amicus brief to the U.S. Supreme Court calling for equal treatment of LGBTQ families under the law.

Healthcare consultant Marcia White, who lives with her partner of 22 years, Nancy L. Knape, easily won re-election with 65 percent of the vote over Lew Wheelwright. White has served as chair of the city council for the past four years.

The following election results are preliminary for races followed by QSaltLake. LGBT, LGBT-friendly or Equality Utah-endorsed candidates in bold.

Ogden City Council – At Large A 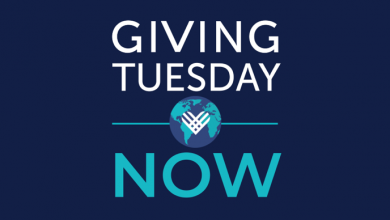