Christmas is a time for giving and the Royal Court of the Golden Spike Empire starts off the season with a bang.

Every year, the reigning Prince and Princess Royale are charged with raising money for the People with Aids Fund. During the holiday season the PWA Fund provides monetary assistance to individuals living with HIV/AIDS to use however they like. To raise money for this cause, the prince and princess hold several events.

The fundraising began in August during which they held a series of events called PWA Kickoff. The culmination of the campaign is an annual event called Snowball. These funds raised are hand delivered by the prince and princess during the month of December.

This year, Prince Royale XLII, Jody LaShae, and Princess Royale XLII, Mae Daye, are proud to have been the organizers of the events benefiting the PWA Fund. Snowball is a black-tie, fundraising dinner, show, and auction where attendees can bid on amazing items which all benefit the cause.

The meal will be catered by Jeffrey Barlow (Seville LaShae) and will feature a delicious menu. The show will feature some of the best drag entertainers in the state of Utah, and alcohol, beer and wine will be available.

Tickets are $25 in advance and $30 at the door, and are available through arttix: http://arttix.artsaltlake.org 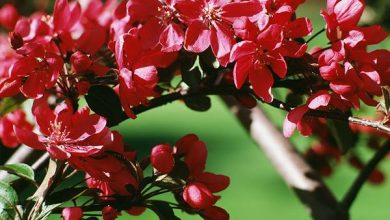 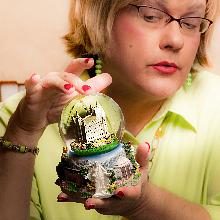 Tales from a Ghetto Klown, and a Spanish Farker