A federal court today granted the American Civil Liberties Union’s request for a complete halt to implementation of the president’s directive banning transgender service members from serving in the military while the ACLU’s lawsuit challenging it moves forward.

The preliminary injunction stops the president from kicking out transgender people currently serving in the military, from barring the enlistment of transgender individuals, and from prohibiting transition-related surgery for service members.

The ACLU filed its motion for a preliminary injunction in September, arguing that the ban violates the constitutional guarantees of equal protection and substantive due process by singling out transgender individuals for unequal and discriminatory treatment. The lawsuit further argues that the ban discriminates based on sex and transgender status and that the ban is based on uninformed speculation, myths and stereotypes, moral disapproval, and a bare desire to harm this already vulnerable group.

“Today is a victory for transgender service members across the country,” said Joshua Block, senior staff attorney with the ACLU’s LGBT & HIV Project. “We’re pleased that the courts have stepped in to ensure that trans service members are treated with the dignity and respect they deserve.”

In ruling that the ban likely violates the federal constitution, the court found noted that “A capricious, arbitrary, and unqualified tweet of new policy does not trump the methodical and systematic review by military stakeholders qualified to understand the ramifications of policy changes.”

The plaintiffs are represented by the ACLU, the ACLU of Maryland, and Covington & Burling LLP.

The decision can be found here:
https://www.aclu.org/legal-document/stone-v-trump-memorandum-and-order 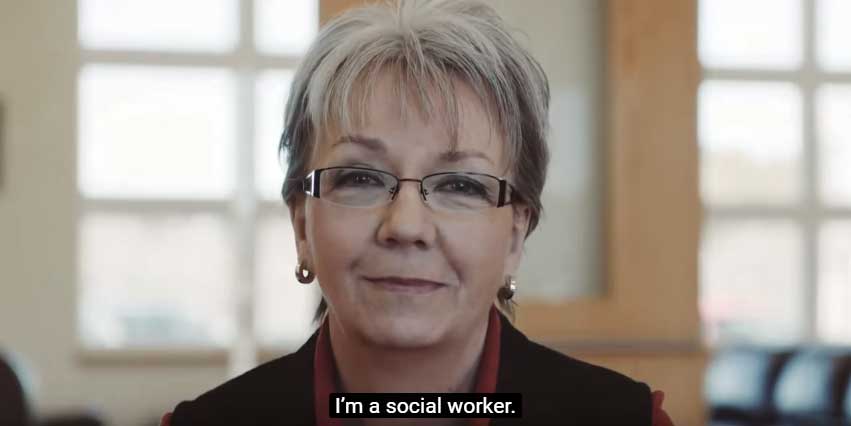