“Wonder Woman” made me gay. At least, that’s what I like to tell people. Since I am old I’m, of course, talking about the TV show starring Linda Carter, not the movie starring Gal Gadot (though I did see the movie and, if anything, it just made me more gay). The TV show didn’t have a gay story line or anything, it’s just that Carter’s Wonder Woman was sexy and strong AF and I was all about it.

In fact, when I was a kid there weren’t shows on that had anything to do with anything gay. Especially not shows for kids.

But things have changed. And apparently, in the next decade or so we’ll have plenty of grown up gays saying that “Andi Mack” made them gay.

“Andi Mack,” for those of you who aren’t 11-year-old (I had to Google it myself), is a Disney Channel series about a girl named Andi and her friends and family. And recently one of Andi’s best friends, Cyrus, came out as gay to their mutual friend Buffy.

And Rev. Franklin Graham is having none of it. In a November 3 Facebook post Graham accused Disney of “wanting to use so-called family-friendly programs to influence the youth of today to accept and to be a part of the destructive LGBT lifestyle.”

He has a point because the coming out scene is extremely graphic. I can barely even begin to describe it, but I’ll try: Cyrus and Buffy are sitting together at a table. Buffy asks Cyrus who he has a crush on. Cyrus is very uncomfortable, but then admits his crush is a boy. And Buffy reaches across, takes her friends hands and essentially communicates that she loves him, accepts him and everything is going to be okay.

Ugh. So gross! Get out the eye bleach!

Or not. It’s actually a very sweet scene, well written and well performed (which is not something I’m prone to saying about Disney “tween” programming).

Perhaps what Buffy should have done is stand up and shout, “You’re going to Hell!” Then Graham might have found it family friendly. Maybe then Graham wouldn’t be urging parents to boycott the Disney Channel.

“Disney used to be the brand that parents could trust,” Graham writes. “They were kind of like the ‘gold seal’ of family programming. But those days are long gone.”

Apparently someone took the gold seal off and exposed all the gay underneath.

He continues, “Parents BEWARE. You can control this in your home. You might want to consider blocking their channel. Let Disney know why you are upset, but also take action that will get your message across.”

Yeah, parents. Tell Disney that if Cyrus isn’t killed off or at least sent to some kind of ex-gay Jesus camp you are never watching “Andi Mack” again!

Or you could do what I did and Tweet @DisneyChannel, “The coming out scene on ‘Andi Mack’ was so sweet and well done. I wish such a thing had existed when I was young. Thank you.”

Joshua Rush, the kid that plays Cyrus, says in an E! News video, “I hope people, out of Cyrus’s story line, get this feeling like you can be who are. And if there’s something you’re thinking about, you should talk about it.”

Sofia Wylie, who plays Buffy, says, “It just shows what a great friend Buffy is because she really just was there for him and was a shoulder for him to lean on.”

And Peyton Elizabeth Lee, who plays Andi, says, “I hope that it gives kids the confidence to be proud of who they are and to just be happy with themselves. All of the stories in ‘Andi Mack’ particularly Cyrus’s story, give this amazing opportunity to open conversation between parents and kids, or between friends.”

Your daily reminder that kids are so much smarter and better than adults. 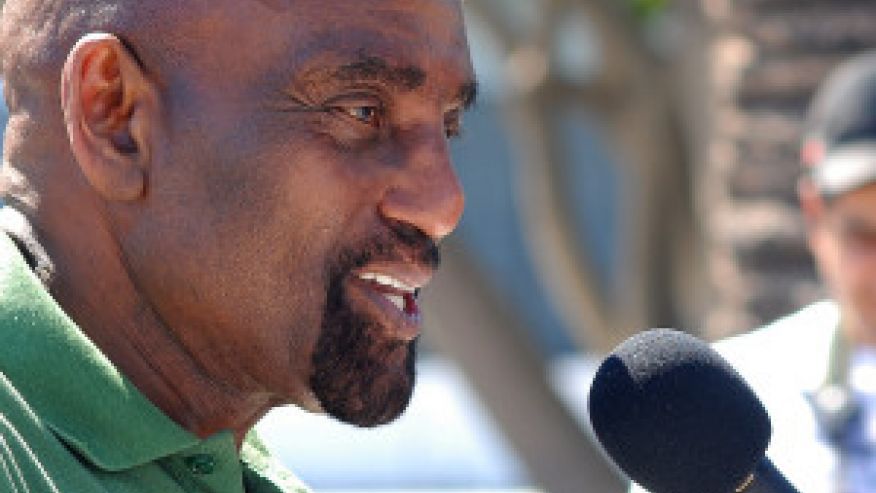 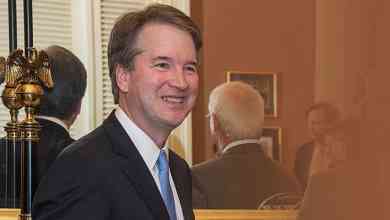