Today is the 30th anniversary of World AIDS Day

“On World AIDS Day we pause to remember those we have lost to AIDS-related illness, and recommit ourselves to ending the HIV epidemic and combating HIV-related stigma,” said Peter Cruz, associate director of the HIV and Health Equity Program. “These efforts include fighting against the continued attacks by Donald Trump and Republican leadership on the Affordable Care Act and critical HIV and AIDS programs. Today and every day, the Human Rights Campaign stands united against all attempts to roll back our progress and hold firm in our belief that we are closer than ever to reaching an AIDS-free generation.”

To mark World AIDS Day, HRC recognizes a few of their Global Fellows, past and present, who work tirelessly on behalf of individuals living with and affected by HIV in their countries.

Ryan Danyang Law joined Zhitong Guangzhou LGBT Center six years ago, where he has served as the sexual health outreach group leader and HIV-positive people support group leader. He also lead the establishment of a gay-friendly clinic by working with a local, state-owned hospital. In addition to Ryan’s experiences in public health, he has also worked with a local government education department, participating in sexuality education programs. Zhitong was one of the first LGBT organizations to be funded by UN Women to do sexuality public education programming. Ryan traveled to the U.S. for training in fundraising and development, helping to build the fundraising system for Zhitong. He has also been part of the Guangzhou city Pride since 2016, helping to organize community events with as many as 500 participants. Ryan served as a short-term Global Fellow. Diego Mora is part of The McCain Institute’s Next Generation Leaders program. As part of his fellowship, Diego spent six months at HRC, acquiring tools that helped him develop professionally. Diego is a journalist and began his work in human rights more than eight years ago when he was part of the Fundación Radio Diversia team in his country. He was a member of the Bogota Rosa, a web portal that seeks to educate through communication. Diego’s specific emphasis is on media coverage of HIV issues. He was also part of the Key Correspondents team for Latin America, an initiative of the International HIV / AIDS Alliance. During his time at HRC, Diego examined how the media in Latin America increases stigma and discrimination towards people living with HIV by using inappropriate language when reporting on the issues impacting this community. Jane has more than five years’ experience in the nonprofit sector. She holds a Bachelor of Science Degree in Communications and Public Relations from the Moi University, Kenya. Before joining HRC as a Global Fellow, Jane was the Programs and Communications Officer at KELEGA Youth Empowerment and Education (Gay Kenya Trust). Her main responsibilities included fundraising and building partnerships with allies committed to the cause for equality for sexual minority persons in Kenya. She has been involved in lesbian, gay and bisexual (LGB) organizing efforts since 2006. Previously, Jane worked at the America Association of Blood Banks, Kenya, and at the Kenya Chapter of the Africa Society for Blood Transfusion. Through these experiences, she has developed strong project management and coordination skills, with particular interest in human rights. Jane enjoys photography, a skill she has incorporated into her advocacy work. She was an Atlas Corps fellow with the Human Rights Campaign.

Boysan had long been involved in public policy work after graduating from Yildiz Technical University in Istanbul, Turkey with a Bachelor of Integrated Arts degree from the Faculty of Art and Design. He served as a short-term Global Fellow while concurrently working closely with the Mayor of Sisli, a district of Istanbul. As an advisor he constructed policies that aimed to establish an LGBTI-friendly environment as well as tangible municipal services for LGBTI citizens in his locale. Along with his team, Boysan was successful in establishing equal health services for members of his own community. He worked to implement awareness campaigns that especially engaged with municipal employers. He hoped to continue working to eliminate homophobia within his community and to create policy that deals with discrimination and lack of accessibility for minority groups in civil society. Boysan passed away in September 2015. Adrián has had vast international experience through his work in eight different countries within Asia, Europe, Oceania, Latin America and North America. Prior to joining HRC as a Global Fellow, he earned his Bachelor of Commerce degree from the University of Sydney in Australia where he majored in International Business and Government and International Relations. Adrián has previously worked in the nonprofit sector developing social enterprises to alleviate pressing community issues in Nepal and Australia. Additionally, he has worked to integrate refugees from South Sudan into the Australian community. As a Global Fellow, Adrián works on strengthening the global LGBTQ equality movement through public education, advocacy, partnerships and research. Through his experiences, he has been given the ability to understand how cultural differences across and within nations affect social interactions and business transactions. Denitsa Lyubenova is a lawyer and one of the founders of the youth LGBTQ organization DEYSTVIE. At DEYSTVIE, Denitsa developed its legal defense program, which made it the first LGBTQ organization in Bulgaria having that kind of program with a team of human rights experts and lawyers. She has presented cases before local, national and international courts, including the European Commission on Human Rights and the Commission Against Discrimination to LGBTI People. Denitsa was also an LGBTI rights expert on a working group with Bulgaria’s Ministry of Justice on the transposition of the Istanbul Convention on domestic violence and violence against women. Denitsa presents the issues of LGBTI before national and local governments and international organizations. She served as a short-term Global Fellow.

Photo Caption: Şişli Municipality Counselor Boysan Yakar (center) participated in the 2015 celebration of the American Foreign Affairs Honor’s Week. The celebration was held on June 5 with GLIFAA (LGBT Pride in Foreign Affairs Agencies) working to support the struggles of homosexuality for the family, partners and wives of foreigners every year in the Foreign Ministry. 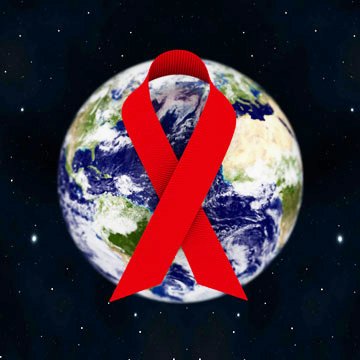 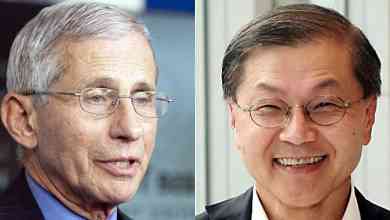 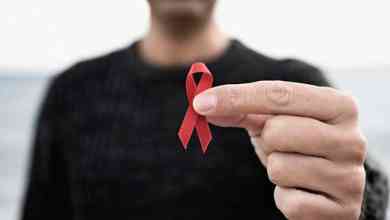