If you’ve ever wondered why the now un-politically correct “Cowboy and Indian Chief” were crucial figures in the gayconic Village People, a visit to the new exhibition at the Utah Museum of Fine Arts answers the question.

“Go West! Art of the American Frontier from the Buffalo Bill Center of the West” on view at the UMFA in the museum’s newly remodeled galleries give you a good look at the mythology.

The exhibit explores the history of LGBT in Native American culture and the Westward expansion in two lectures:

On Thursday, Feb. 8 at 7 p.m., historian Gregory Hinton discusses “Out West with Buffalo Bill” a survey of LGBT history and culture in the American West.

“Our community is deeply devoted to the art of our region,” says UMFA Executive Director Gretchen Dietrich, “The remarkable quality of these objects, their art historical significance, and their cultural relevance makes this a must-see exhibition.”

From 1830 until 1930, the West was a period of settlement for Euro-Americans and one of displacement and adaptation for Native Americans.

“This exhibition lays bare the myths about westward expansion perpetuated by Euro-American artists in oil paint, ink and bronze,” says Leslie Anderson, UMFA curator of European, American, and regional art. “It explores how American Indians preserved their way of life through artistic traditions during a period of forced relocation.”

The works by these and other Euro-Americans in conjunction with beautiful original objects by Plains Indian artists, who used “organic” media like, porcupine quills, tanned animal hide, dyed horse hair, glass beads and other materials will be displayed.

Go West! Art of the American Frontier from the Buffalo Bill Center of the West, umfa.utah.edu/go-west 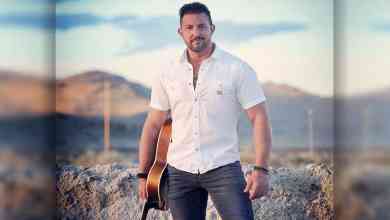