Jan. 6 — The first event of the New Year is “Too Hot for TV!” — a combined event with the Court in Ogden and typically referred to as the “north vs. south show.” A daytime talk show format will feature both courts battling it out Jerry Springer style. Hosted by Princess Royale 42 Mae Daye and a $5 donation to benefit the General Fund is suggested.
The Sun Trapp, 102 S. 600 West, 8 p.m.

The RCGSE is traveling to Houston for the Jan. 12–14 Coronation celebration. The Court will host a Salt Lake City Water Party to raise funds for the trip, date and location TBA. Anyone interested in attending Houston’s Coronation should contact Empress Tiana La Shaé at [email protected]

Jan. 20 — The RCGSE Pageant Committee will present the annual Gay Utah Youth pageant. A donation of $7 is suggested. Pageant rules and applications are available online at www.rcgse.org. Contact Pageant Chair Vega Starr if you are interested in competing for one of six available Gay Utah titles and an opportunity to represent the gay community throughout the state of Utah.
Murray Eagles, 10 W. 4th Avenue, door opens 7 p.m./pageant at 8 p.m.

Get the bed ready 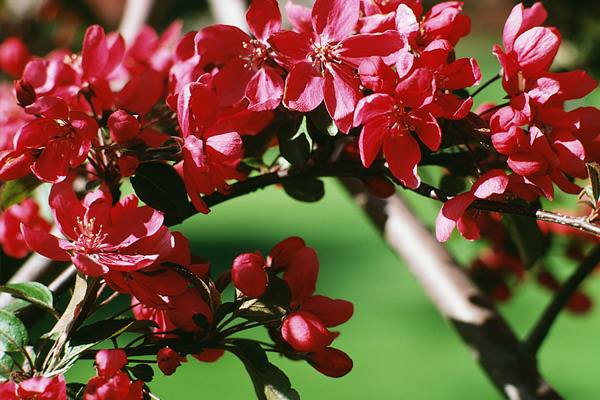