Before we forever move on from the rankling crap-stain known as 2017, let’s revisit some memorable words of encouragement from a heap of A-listers who used their platforms for the greater good as they discussed important LGBTQ issues, their sexuality, and more. 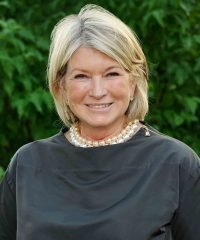 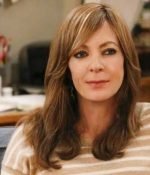 “(Gay men) really, really love strong women. They’re not afraid of women the way that some heterosexual men are. But they love a strong dame. They love a dame! So, that’s high praise. It’s high praise coming from the gays. So I am thrilled that I am in that club.” 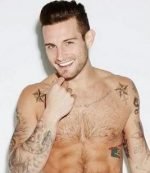 “I really like the term bisexual, and I fall somewhere under the umbrella that is bisexuality. I use the word bisexual because people have fought for so long for this word and the fact that it even exists in part of the LGBTI-et cetera is just a beautiful thing, and I’m not gonna be the person to take, like, fluidity or emotional fluidity or pansexual. I’m comfortable somewhere under the bisexual label, and I’m proud of it.” 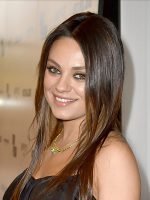 “The concept of marriage didn’t make sense to me because my (LGBT) friends couldn’t do it, and I found nothing wrong with what they wanted. So, I was like, ‘Well, then it’s not sacred, then it’s not what it’s supposed to be, so I don’t want it.’” 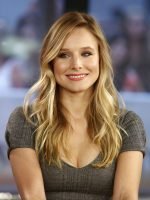 “(Marriage before equal marriage) just felt gross. What are we gonna do? Have a party and be like, ‘Look at us celebrating this thing you can’t do?’ That’s fucking putrid. Like, 90 percent of our friends are gay!” 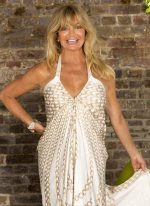 “You know what I used to do? This is interesting. When we went through the AIDS period, it was a very scary time, and I would go visit guys, and I’d get in bed with them just to be there with them.” 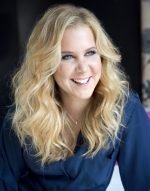 “(Goldie and I are) both people who will stand up to the death for our gay friends and gay people and what’s going on in Chechnya and the fear of what will happen in the coming years. We’ll be there to fight alongside our gay friends.” 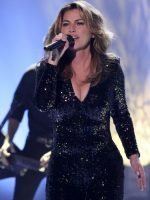 “Equality should be a no-brainer, automatic, all the way around.” 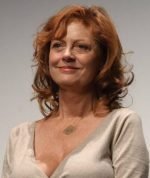 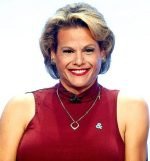 “The trans experience comes in all different shapes and sizes and races and beliefs, and by beliefs, I mean spiritual beliefs. And we need to start addressing that what we are is not learned behavior. It’s not fashion, and it’s not commentary. It is biological, it is genetic, and it reverberates throughout history — let’s start talking about that.”

“(Billie Jean King) just made a joke about my dick in the corridor. I’m like, ‘Billie Jean!’” 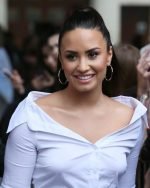 “I love who I love. (But) I just feel like everyone’s always looking for a headline, and they always want their magazine or TV show or whatever to be the one to break what my sexuality is.” 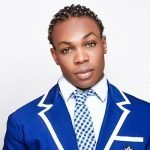 “I wanna be somebody who’s a trailblazer for our community — so a little Todrick in Texas right now can look up to me and say, ‘You know what? I can do it because Todrick did it.’”

“It’s important that the LGBT community keep standing strong. And what we’re gonna hear a lot of is, ’Well, you guys are single-agenda.’ No, we’re equality. Equality is for all.”