“We made it through another session. My last as a senator. But I am not leaving you! I will double-down on speaking out with the 60,000 of us that belong to UP — Utah Progressives. I will be in the Senate until December, and then I will keep on talking, rallying and uniting reasonable people across Utah with UP,” said Sen. Jim Dabakis.

Great changes if you are a manufacturing corporation — not so good if you are a poor or middle-income Utah family.

–Gave an exemption to large companies that will pay no taxes on payroll, property and total sales. Cost to Utah taxpayers — $62 million a year in tax cuts if SCOTUS, as expected, allows states to collect sales tax from online sales.

–Lowered the education fund by $80 million. Of that money, it gave certain well-connected corporations $27 million and lowered the state tax rate from 5 percent to 4.95 percent.

–Allowed voters to weigh in on the ballot in November if they want to raise the state gas tax by a dime a gallon to be used for education.

–The dump ‘Our Schools Now’ agreement, raised property taxes (by $53 million immediately — with more later). Gave $27 million to certain manufacturers and web portal companies with $27 million now going to schools. The Utah Education Inc. groups called this a great victory for education. I call it crumbs. It might push Utah up to 49th in state spending.

–The earned income tax credit which would have directly helped tens of thousands of poor WORKING Utah families died. No money — it was all spent on ‘well represented’ corporate interests.

–And, the $1.7 million Energy Solutions gift from taxpayers. Now taxpayers will pay the cost of regulation, nuclear waste in Utah instead of ES. The owners of the very profitable privately held ES, of course, need the money much more than Utah school kids.

–Utah is one of only 13 states that tax people on social security. An incredibly narrow bill HB276 would have changed that (it would have only covered 377 people!) failed as legislators said that there was no money. 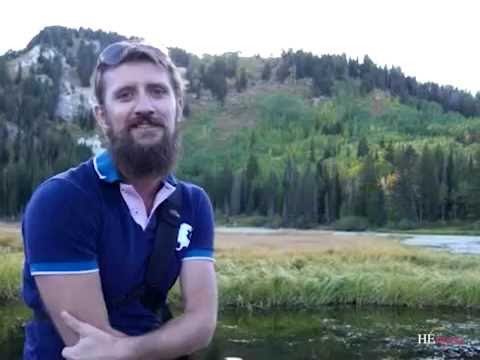