Corradini served from 1992 to 2000 and was instrumental in bringing the 2002 Winter Olympic Games to Salt Lake City and successfully advocating for Trax light rail to connect communities with downtown. She is known for advocating for women throughout her life before she died in 2015 at age 70.

The following women will be honored at the 2018 Women’s Leadership Luncheon:

Natalie El-Deiry is being recognized as the Opportunity Builder for 2018. El-Deiry is the co-founder of the Spice Kitchen, a culinary business incubator program that assists refugees, immigrants, and low-income community members establish their own sustainable food businesses.

Faeiza Javed is being honored as the Emerging Leader for 2018. Javed is the clinical director for South Valley Services and works with victims and perpetrators of domestic violence. She has helped refugees, military veterans, and people dealing with substance abuse and anger management. Last year Javed launched the Emerald Project, a series of outreach events to challenge Islamophobia and help educate and empower Muslim women.

Anne Burkholder is the 2018 recipient of the Community Leader Award. Burkholder is chief executive officer for the Salt Lake City YWCA and has led Utah’s first domestic violence crisis shelter since 2000. Under her leadership, the YWCA has added a Center for Families and two new residences, which added 181 beds for domestic violence victims. 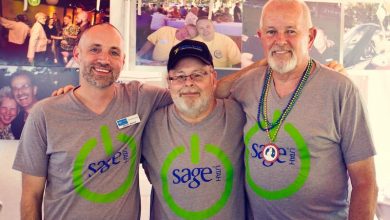