“Better grab a hostess present because the RuPaul’s Drag Race queens are throwing back the curtain and inviting you into their homes for a closet kiki.” — Christopher Rudolph, NewNowNext.com

In an all-new “sickening” digital series launching Tues., April 17, 10 a.m., on LogoTV.com, fans of the pop culture phenomenon RuPaul’s Drag Race will be given a glimpse into the fierce closets of six fan-favorite drag queens. During Out of the Closet, an intimate six-episode series, viewers walk into the closets of Acid Betty, Aja, Alexis Michelle, Kimora Blac, Manila Luzon, and Sasha Velour. Viewers will explore their wardrobes and learn what inspires their fashion as well as the process that went into some of their most iconic and “wig-snatching” looks. 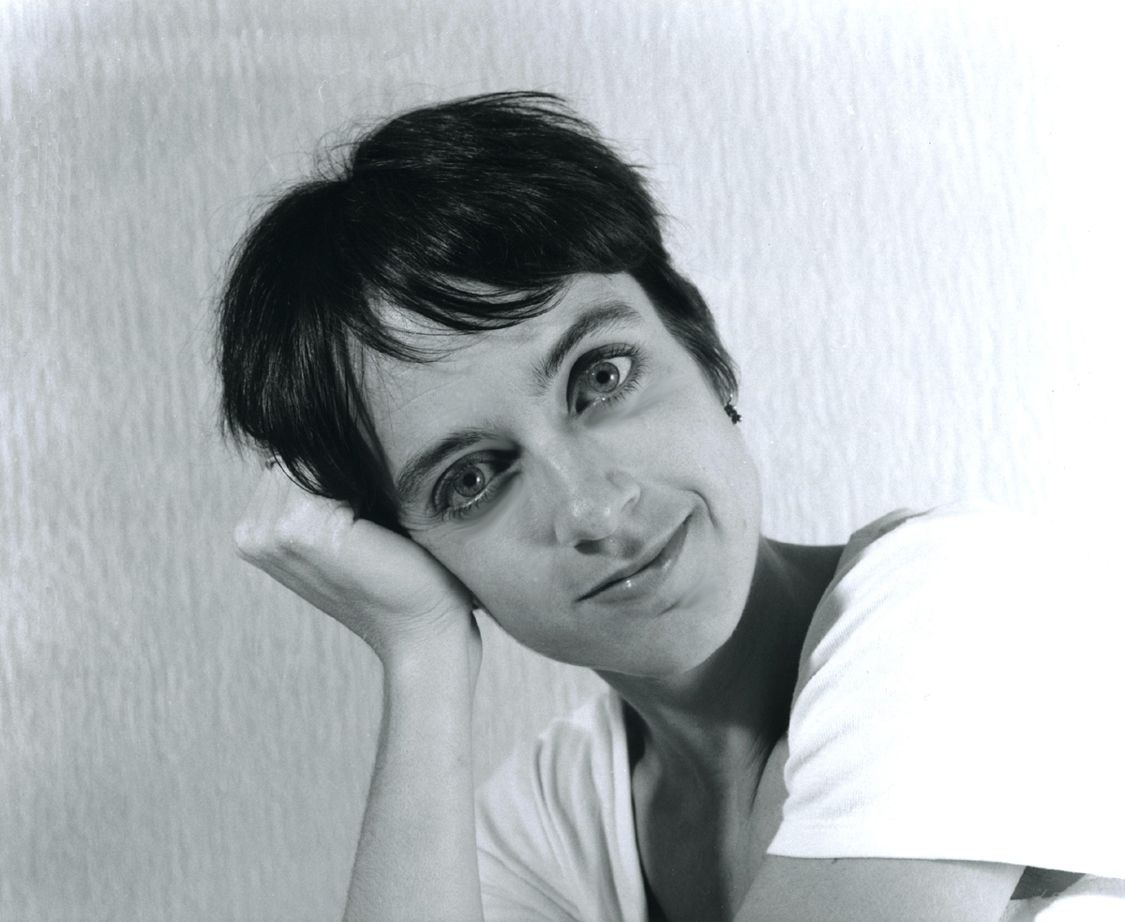