Tomorrow, May 5, is Salt Lake City’s Open Streets Festival, a free event opened to the public to enjoy in a manner that promotes health and community. One mile of streets in downtown Salt Lake City will be open for the community to walk, bike, skate, run, and mingle in a safe and relaxed atmosphere.

Open Streets will stretch from Pioneer Park at 400 West to West Temple Street, and north to south from 200 South to 300 South, including Pierpont Street. Expected is a jam-packed route with family-friendly games and activities, live music, beer gardens, artists, pop-up exercise classes, local vendors, food trucks, and more. Event details, including the route map, can be found at https://www.slcopenstreets.com/.

“This will be a great weekend for Salt Lake City Open Streets,” stated Mayor Jackie Biskupski. “This is also an excellent opportunity for residents and visitors to connect in an active and unique way.” 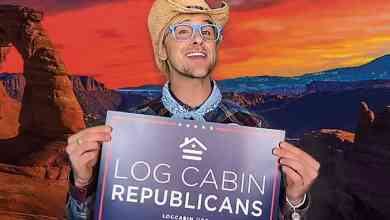