The Boise Men’s Chorus heads to Utah to join SLMC in a free Broadway-themed Pride concert Saturday, June 2, and Sunday, June 3 at the Utah Pride Festival. The following weekend SLMC travels to Boise to help kick off their Pride Week with a joint concert there.

Each choir will sing four or five Broadway songs, and the two choirs will join together on four songs, including “This is Me” from The Greatest Showman. 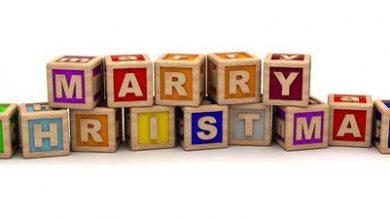 Don your gay apparel twice this month with PLAN-B

An Other Theater Company announces 2018/2019 season