The GLAAD Award-winning play Candy & Dorothy by David Johnston will receive its Utah Premiere by In The Now Productions this June. The show is staged in Ogden at Eccles Theatre, WSU Browning Center, 3950 W. Campus Dr.

This comic fantasy finds Catholic activist Dorothy Day trapped in the afterlife with Warhol superstar Candy Darling. At the same time, a young librarian on the Lower East Side of Manhattan finds her life coming undone with booze, pills, and despair. New York City provides a backdrop to this comic tale of opposites attracting, repelling and finding common ground.

Nell Gwynn appeared in the Off-Broadway premiere and other regional productions of the show and says it has always stayed with her. “The play is timely and uplifting and funny without being cloying, which is difficult. David has such a clear and unique voice, and when we all met, I just wanted to share it.”

“There’s just something about these women and the wisdom and wit that they bring to the table. We don’t know if they ever really met, but what if?” asks Baker. “The things that they were talking about in their day are very much part of the conversation now.”

“People have been asking us who’s involved, who’s doing what. We are all involved in creating what the audiences will see when they come to the show,” according to Cameron. “Sets, costumes, lights, lines, you name it.”

“Like we didn’t have enough going on,” chimes in Lowe.

Candy & Dorothy runs June 20–24, Wed.–Sat., 8 p.m., and Sunday, 4 p.m. In The Now Productions’ social media handle is @InTheNowShows, and tickets are $20, available at the door or at www.inthenowshows.com.

They will be hosting a talkback with playwright David Johnston, after the closing performance on June 24.

(Audience members may wish to know that adult frank language, heterosexual kissing, and other potentially triggering behaviors may take place during the play.) 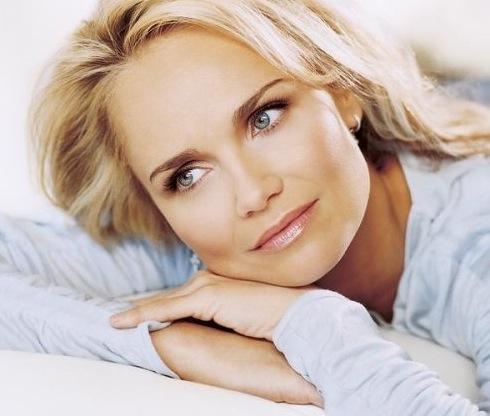