Let words transform you at two venues of literary programs. This weekend at the Big Mouth Stage on the UAF grounds, you’ll find national and local award-winning poets, comics and storytellers.

Write About Now is a community-oriented collective of poets from Texas that seeks to provide a multimedia platform for poets to share their work. WAN will be joining the festival this year to record various performance poets who may be featured through multiple multimedia channels. WAN will also host an open mic/cypher.

bassam is a spoken word poet, member of the League of Canadian Poets, and executive board member with Spoken Word Canada. bassam earned the title of national slam champion at the Canadian Festival of Spoken Word in 2016 with the Guelph Poetry Slam team and was a Canadian Individual Poetry Slam finalist in 2017. bassam is the author of three full-length poetry collections.

Poetry Slams are raucous, raw, unruly, irreverent, and downright borderline gospel. The poetry slams at the Utah Arts Festival always gather large crowds. Watch the preliminaries throughout the weekend, and catch the finals on Sunday night.

Slam teams from across the nation will compete for the title of Utah Arts Festival Slam Champions. See an eclectic mix of styles and group pieces, as teams also prepare for the National Poetry Slam competition in Chicago this August. 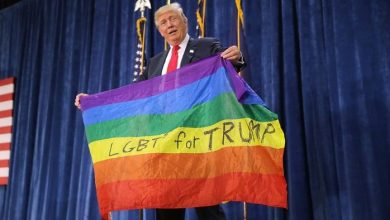