Brendon Urie, frontman of the acclaimed rock band Panic! at the Disco, announced a new alliance with the Gay, Lesbian and Straight Education Network in support of the creation of student-led Gender and Sexuality/Gay-Straight Alliance clubs in every high school across America, to support LGBTQ youth and advocate for inclusive schools.

To help realize this goal, Urie has pledged a $1 million gift to GLSEN to provide resources, training, and support to students working to create student-led GSA clubs in their K-12 schools, through his Highest Hopes Foundation. Launched last week, Urie founded the Highest Hopes Foundation to support the efforts of nonprofit organizations that lead, develop, and advocate support for human rights for all people and communities subject to discrimination or abuse on the basis of gender, race, religion, sexual orientation, and gender identity. GLSEN is the foundation’s first beneficiary, with more to follow.

GLSEN research shows how LGBTQ youth attending schools with a GSA are less likely to hear anti-LGBTQ remarks, less likely to feel unsafe, less likely to be victimized, and are more likely to report staff intervention when bullying or harassment occurs. About half of LGBTQ youth report having a GSA in their school. Urie’s pledge aims to ensure every child, in every school, has access to this life-saving resource. Given the Trump administration’s efforts to erase LGBTQ youth from government services, eliminating existing guidance to schools on protecting trans youth, and Education Secretary Betsy DeVos’ refusal to allow the Office for Civil Rights to investigate complaints of discrimination from trans youth, the support a GSA can offer LGBTQ youth is both critical and life-changing.

“For years my fans have inspired me with their determination and creativity as they have created a safe and inclusive community,” said Brendon Urie. “I felt the time had come for me to join them boldly, to bring that energy and power to bear on the huge challenges facing our whole society. Launching the Highest Hopes Foundation with GLSEN as our first cause feels natural to the DNA of P!ATD, I am beyond excited to see what we can do together. Some of the most inspiring leaders out there right now have come from GSAs. Working firsthand with GLSEN, student leaders everywhere, and all my fans, I want to make sure that every one of our future leaders out there has the support they need to form their own GSA and begin their work to make a better world.”

“GSAs and their leaders are out there every day doing the work and leading the way,” said Eliza Byard, GLSEN executive director. “We need their energy now more than ever. Over the past three decades, GLSEN has worked alongside them and seen the GSA movement grow to reach half of the middle and high schools in the United States. With Brendon’s partnership and this transformative gift, we will make sure that students have the support they need to reach every single school.”

The first GSA was founded by a student at Concord Academy in 1989, with the support of their teacher, and later GLSEN founder, Kevin Jennings, and the student-led clubs have since been created in more than half of the nation’s high schools. GLSEN currently supports more than 6,500 registered GSAs and tens of thousands of youth through training at local youth summits, free print and online resources, and groundbreaking programming, including GLSEN’s Day of Silence, No Name-Calling Week, and Ally Week campaigns. 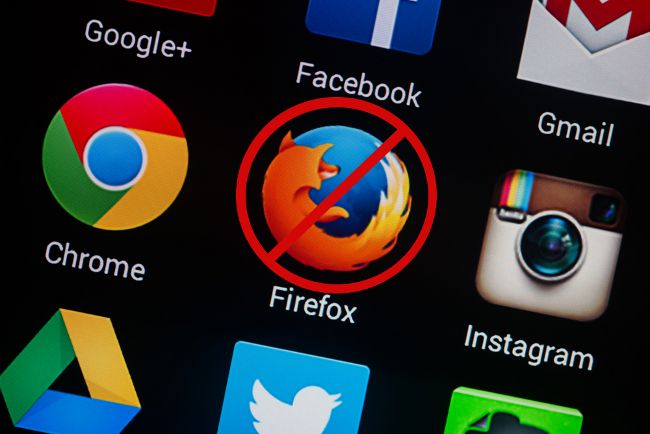