Join the Furries in Utah’s geek, cosplay and fandom centrifuge and represent the state’s ever-growing furry community. FanX is Salt Lake’s comic-con at which cosplayers, artists, geek merchants, celebrities and others gather. Ogle all of these things mentioned as well as join in the traditional furry conga line.

The main meeting place will be in the upper mezzanine. The time for the conga line will be announced during the event to gauge when a good time is based on other event goings-on. Watch the U2F2 announcement channel to get all the up to date info going on: t.me/U2F2announce. Join the telegram chat here: https://t.me/U2F2FanX.
Salt Palace Convention Center, 100 S. West Temple, 11 a.m.–8 p.m. Ticket prices vary, fanxsaltlake.com

Who says you can’t wear white after Labor Day? Get ready for Evolve’s first annual after Labor Day Whiteout! Evolve continues to bring the Salt Lake City’s LGBTQ community a fabulous nightclub experience! Watch Miss London Skies twirl for her life as she drops her new single “Make ’em Run”. Be sure to get on the guest list now for free entry.
Evolve, 180 W. 400 South, 9 p.m. RSVP at Eventbrite

Join Team FanX and the Utah Pride Center for a free brunch-and-cosplay celebration at the Utah Pride Center. There will be a competition for best costume (but come in your street clothes if you’d prefer), and the winner will be eligible for a Fan Experience VIP prize package. After brunch, all load up onto the TRAX and ride as a colorful anime group to the Salt Palace Convention Center. More info: bit.ly/2Mwn364 FanX pass: bit.ly/2w737fx
Utah Pride Center, 1380 S. Main St., 8–10 a.m.

Robyn Cage’s powerhouse vocals and impassioned live performances have enthralled audiences nationwide, from Boston’s Symphony Hall, and thousands at outdoor festivals, to the prestigious and intimate singer-songwriter circuit in NYC.

Born in the Utah desert, she went on to study at The Boston Conservatory and became an accomplished actress in NYC, where her performances earned praise from The New York Times and Variety. When Robyn came to a crucial turning point in her life, she migrated back to her desert birthplace and was creatively and soulfully reawakened as an alternative-pop artist with an entrancing and authentic artistic sensibility. She will be joined by Callie & Zack.
Piper Down Pub, 1492 S. State St., 9 p.m. Free

Lake Street Dive was for many years a self-reliant unit. After forming in 2004, while all the members were studying at the New England Conservatory of Music in Boston, they assiduously built a following through a series of independent album releases, countless club tours, and a few lucky breaks. The band’s label debut, “Side Pony”, was greeted with raves. Rolling Stone called it “irresistible” and The Boston Globe said, “Side Pony is a confident, expertly played statement from a band that’s been honing its approach for more than a decade, and it clearly shows that Lake Street Dive is ready to make itself known to whatever audiences have yet to succumb to its many charms.”
Eccles Theater, 131 S. Main St., 7:30 p.m. Tickets $30–55, Live-at-the-eccles.com

Samantha Calmes is a local musician, artist, and event producer. She participates as an active leader within the Salt Lake arts community. She is the creator of the Opposition Gallery Series and Vinyl Tapestries who believes the matters of the voice to be a matter of the mind. It’s an all-age event and includes food trucks, outdoor games, and a full (but not all-age) bar. Plus, dogs are welcome (and they can booze it up only if they can handle their liquor, just saying). Damn, please don’t 911 Sarah McLachlan!
The Garten, 417 N. 400 West, noon–3 p.m. Free 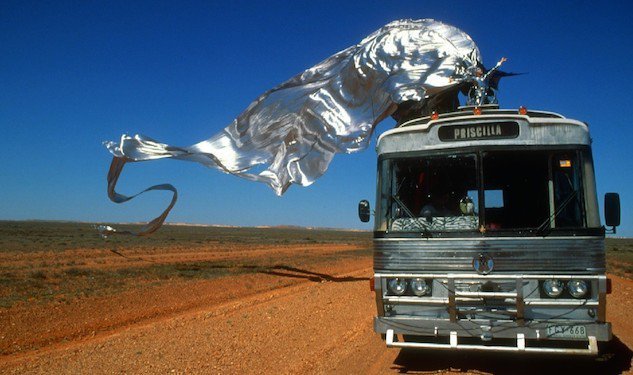 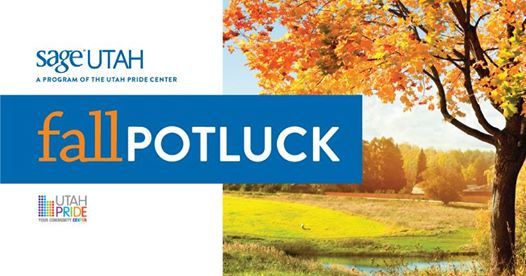