Continuing in their role as executive director is Candice Metzler. Candice has been a leader in Utah’s transgender community for many years. She is a doctoral candidate at the University of Utah’s College of Social Work with a focus on LGBTQI populations. She is a clinical social worker in the UofU Bridge Training Clinic and the Utah Pride Center. Candice has worked with transgender, gender non-conforming, and gender-questioning youth and young adults for more than five years through group facilitation, community support, and program development. She is a consultant and public educator and has guest lectured on college and university campuses throughout Utah.

Sue Robbins was elected as board chair. Robbins was most recently the board chair of the Utah Pride Center, leaving this month as her two-year tenure came to an end due to term limits of the organization. Robbins is veteran with 20 years of service in the US Army working in satellite communications. She identifies as a transgender woman and also as an intersex individual.

Lucas Fowler was selected as vice chair. Fowler has been with TEA for two years and served as Chair for 2018. Fowler is a software engineer, working mostly in the medical field. He has also been a panelist for the FanX Salt Lake Comic Convention, discussing topics from the queer community to Star Wars. He also helped found and then took on the position of Chair for the grassroots group supporting Barack Obama’s 2008 presidential campaign, Utah for Obama.

TEA of Utah supports the transgender community through advocacy, education, resources, and events. It has been involved in working toward educating legislators on the needs of the transgender and intersex communities as it applies to SB0138 Sex Marker Amendments bill that was presented in the Utah Senate for 2018 and is anticipated to return for the 2019 session.

Their vision statement is, “TEA of Utah envisions a Utah where trans people from all walks of life are able to live with dignity — free from discrimination, persecution, and violence.”

The board positions are in effect immediately as strategic planning is underway for the 2019 year.

More information on TEA’s efforts in Utah can be found at teaofutah.org. 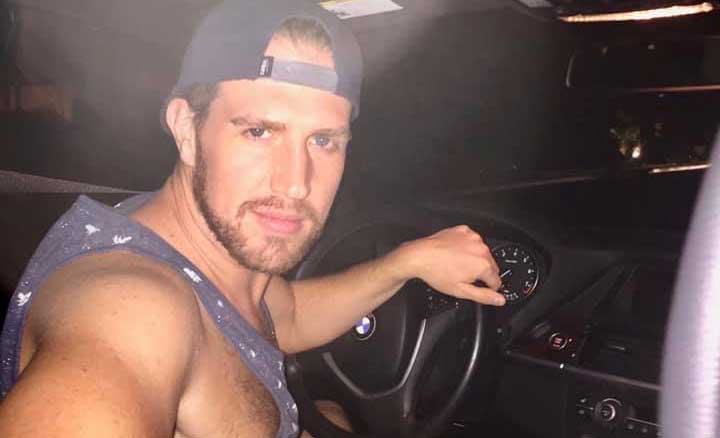