Rep. Merrill Nelson, R-Grantsville, has introduced a bill to the Utah State Legislature that would narrowly define the term “sex” in Utah law and disallow the changing of a birth certificate except under very limited circumstances.

House Bill 153 would define gender to mean: “‘Sex’ means male or female, the innate and immutable characteristics established at conception and that can be confirmed before or at birth. “

Further, the bill says, “‘Female’ means an individual with ovaries who is confirmed before or at birth to have external anatomical characteristics that appear to have the purpose of performing the natural reproductive function of providing eggs and receiving sperm from a male donor.”

And, “Male” means an individual with testes who is confirmed before or at birth to have external anatomical characteristics that appear to have the purpose of performing the natural reproductive function of providing and delivering sperm to a female recipient.”

At birth, doctors would be required to determine, using the criteria in the bill, “the sex of the child as male or female or, if the sex cannot be factually determined at birth, undetermined,” on the birth certificate.

Such certificate could then only change the individual’s name or, “any other information to correct a mistake of fact that occurred at the time the birth certificate was completed or issued, as determined by the court.”

The bill strikes any mention of “sex change” in existing law.

Such a law would very likely make it extremely difficult, if not impossible, for a transgender person to seek a new birth certificate reflecting a transition after birth.

Transgender Education Advocates of Utah Chair Sue Robbins sees the bill as an attack on the transgender community.

“On a day where the transgender community has received a vicious attack nationally with the lifting of injunctions against the transgender military ban, I am appalled at the legislation being introduced to the Utah House this session,” she said. “HB0153 is a clear and direct attack upon the transgender and intersex communities of Utah.”

“By clearly defining male and female as requiring specific genitalia and declaring it immutable for the purposes of a birth certificate, Rep. Nelson is attempting to erase the ability of transgender individuals to change their birth certificate to match their true gender,” she continued.

Robbins and TEA of Utah plan to work with community partners to stop the bill.

“The damage this bill can do to the Utah community is immeasurable,” she said.

The Utah Supreme Court has several cases before it regarding inconsistencies in rulings depending on the judges assigned. Judges said during the hearing that they would like legislation to rule on, rather than creating law by a ruling.

Nelson is no stranger to being on opposite sides of the LGBT community.

in 1992, during the first session the Utah Legislature debated hate crime legislation, Nelson was a chief opponent, saying, “homosexuals should not be given special status under the new bill, considering that sodomy is against the law in Utah.”

He further argued that “homosexuals have a political and social agenda that they want to force on the rest of America. Part of that agenda is, through whatever means, to force churches, schools, government, landlords, and others to accept them and their lifestyles without regard to what that may mean.”

In 2014, Nelson sponsored HB48 that would create a check-off on tax forms for a “Marriage Defense Fund” and provide money to market the bill to state taxpayers.

He said the bill was a way to “placate proponents of same-sex marriage who have complained about the cost” to taxpayers for the state’s ongoing appeals to defend Amendment 3.

In the 2016 Legislative Session, he fought hard against Rep. Angela Romero’s bill seeking to ensure all married couples are treated equally in adoption and foster placements.

He further said the state isn’t barring gay parents from adopting or fostering, but should be free to express a preference for man-woman marriages in child placements.

The bill was ultimately rejected that year.

On Nelson’s campaign website, he still puts up arguments against “homosexual relationships” and the “homosexual agenda.”

The legislative session will January 28 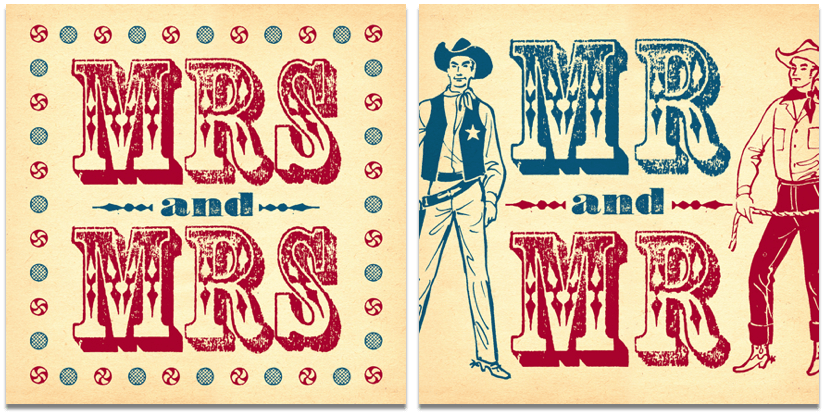