The substitute bill sponsored by Rep. Karianne Lisonbee bans a therapist from using outdated techniques such as electroshock therapy or telling minors they can and should reverse their sexual orientation. However, the bill still allows talk therapy with clients “concerned” about their orientation.

Below Williams remarks on his resignation:

Equality Utah will not be window dressing.

Last year I was invited to join Governor Herbert’s Youth Suicide Task Force. I believed it was important to have “a place at the table.” My hope was that the state would seriously begin to engage LGBTQ-accepting policies at the highest level.

Yesterday blew that hope out of the water.

Governor Herbert turned his back on LGBTQ kids by endorsing the hostile rewrite of HB 399 by pro-conversion therapists.  He supported Rep. Lisonbee’s substitute bill that erased transgender youth and provided authorization for these discredited “therapists” to continue their harmful practices with impunity.

In so doing, Governor Herbert also turned his back on the consensus of the nation’s leading medical and mental health organizations. The current substitute will not prohibit conversion therapy, nor will it help reduce suicide among LGBTQ youth.

We have worked in good faith with the Governor’s office. We cannot in clear conscience continue with the pretense that the Task Force will ever explicitly address LGBTQ suicide.

We are grateful to HB 399’s sponsors, Rep. Craig Hall and Sen. Dan McCay for courageously fighting for LGBTQ kids. They have been a phenomenal force. We have asked them to pull the bill from further consideration, and they have agreed.

Please do not lose hope. Yesterday’s loss is just the beginning. We now see clearly that conversion therapy is #StillHappening in Utah and their proponents have lawmakers who will advocate for their harmful cause. But we know from experience that when we fight, we inevitably win. 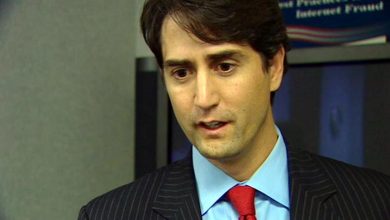