Now celebrating the 16th year of Damn These Heels, the festival remains unscuffed – and shinier than ever – for all who want to celebrate our community’s diversity by sharing LGBTQ history, culture, ideas, struggles, and triumphs through film.

What started out as a handful of screenings has turned into the longest-running LGBTQ film festival in the Mountain West, an immersive weekend festival that has presented more than 220 thought-provoking and entertaining films over the years including Quiet Heroes, Southwest of Salem, Todrick Hall: Behind the Curtain, The Pearl, Strike a Pose, Kiki, G.B.F., God’s Own Country, The Slippers, Boulevard, Beginners, Summer of Sangaile, and Tangerine.

The 2019 DTH Film Festival passes are now on sale for $60 (until June 4 when price goes to $80), which includes one ticket to Opening Night Film and Party; 10 tickets of your choosing to Festival films (Pass not valid for additional Opening Night Film tickets); priority entrance to Festival screenings; discounts at local restaurants and transportation; and discounts on official Festival merchandise.

Additionally, Festival pass holders may make a donation and receive the following:

Individual film tickets go on sale in early June at $10 each, and a single Opening Night Film and Party ticket is $25. 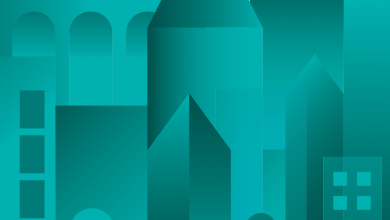