The new “darling” of the gays, Carly Rae Jepsen bops the Utah stage. From “Call Me Maybe” to “Call Me by Your Name” this adorable Little Pony of a singer and actress (remember her in the live television version of Grease?) seduces me to call her (my BFF), maybe.

While on our heels, the Utah Arts Festival is no Utah Pride Festival, but definitely still worth the visit. Anything from funky pottery to unusual yard art to handmade silk ties to future auction-worthy paintings to so very much more can be seen during the four-day event. Oh, and there of course will be plenty of food, activities, live music, and most importantly alcoholic refreshments. However, it’s highly unlikely to see dudes in chaps and gals shirtless. Bummer!

The Bachauer invites music enthusiasts to join in on four days of brilliant piano virtuosity, featuring world-renowned pianists in evening concerts, and young pianists showcasing their developing artistry in the Festival Recital. The featured pianists are Frank Weinstock, HaeSun Paik, and Serhiv Salov.

The third installment of the LoveLoud Festival will feature a headlining performance by multi-platinum-selling pop star, Kesha, as well as a star-studded lineup of other artists and speakers that includes Martin Garrix, Tegan & Sara, Daya, Grouplove, K. Flay, PVRIS, Dan Reynolds, Laura Jane Grace, and more.

Five years after Eddie Izzard’s last comedy tour Force Majeure made comedy history having played 45 countries including all 50 States, and in four languages, making it the most extensive comedy show ever, he is back to his roots with an all-new show which expands on his own very unique, totally surreal view of life, love, history and his ‘theory of the universe’.

Grammy Award-winning trumpeter and audience favorite Chris Botti returns to kick off the 2019 Deer Valley Music Festival with the Utah Symphony in an electrifying evening of jazz under the stars.

In 1996, American composer and playwright Jonathan Larson passed away at the age of 35; his untimely death occurred just one day before the Off-Broadway premiere opening of RENT – a seven-year project on which he and playwright Billy Aronson initially collaborated. The musical rock opera became an instant hit, moved to Broadway three months later, and garnered Larson three Tony Awards and the coveted Pulitzer. Based loosely on La Boheme. It’s a compelling story of several young “Bohemian” artists and musicians struggling to survive and love in New York City.

Salt Lake Acting Company’s annual musical satire, Saturday’s Voyeur, celebrates 41 years of lauding and lampooning this peculiar place we call home. In its rich history, Voyeur has firmly established itself not only as a raucous, riotous cabaret but also as an integral community event for Utahns who live and love to challenge the status quo. 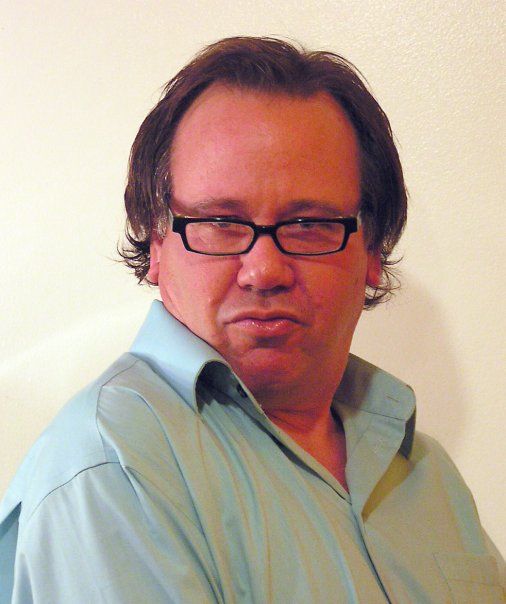 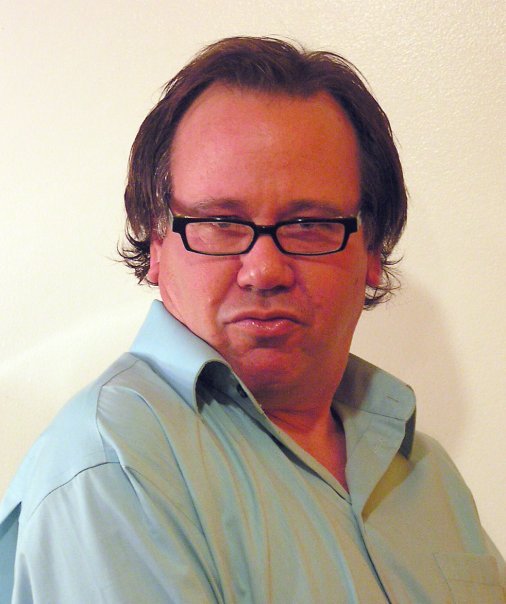 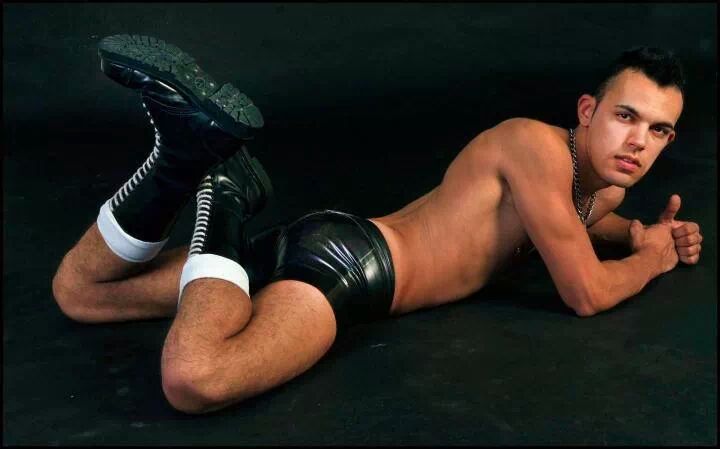