Last night I went to my third production of the hit musical Rent – its 20th anniversary run, presented by Work Light Productions and Broadway Across America. It had been eight years since I had last seen it and yet it resonated deeply with me just as each prior time. Rent is a huge musical production, with a large cast and booming numbers. It’s considered a rock opera, based loosely on La Boheme.

The compelling story of Rent involves a group of young Bohemian artists and musicians struggling to survive under the shadow of HIV/AIDS, during a period in which the infection was most obscure. Among the stellar cast is Lyndie Moe, who plays Maureen, an outspoken lesbian activist. Moe has an incredible set of pipes on her and a presence that peels away at your heart, and her apparent facility for comedy in “Over the Moon” is hysterical. Joshua Bess, as Roger, an HIV-positive musician, is also stunning. He not only dives into his character, but he sings the words as if he had written them himself. Both Javon King (Angel) and Devinre Adams (Tom Collins) portray a truly lovable gay couple, and King as a drag queen is, well … fabulous. Plus Adams’ sincere performance is incredibly moving. His “I’ll Cover You” end piece at an emotional moment brought tears to my eyes. He put everything he had into the role, and the emotion of it all stood out.

And I must give kudos to director Evan Ensign who mounts an understated production without losing the bigness that is solely Rent.

Also, the set design, by Paul Clay, is incredibly understated, allowing a more intimate engagement with the actors and their characters, and Angela Wendt’s costumes clearly define the free-thinking, the artistic, and the eccentric.

The experience was a nostalgic journey back to my first stage musical, and this 20th anniversary run 0f Rent warmed my heart, made me laugh, made me weepy, and made me cheer.

The show runs through June 30 at Eccles Theatre, 131 S. Main St. Tickets are available at artsaltlake.org. 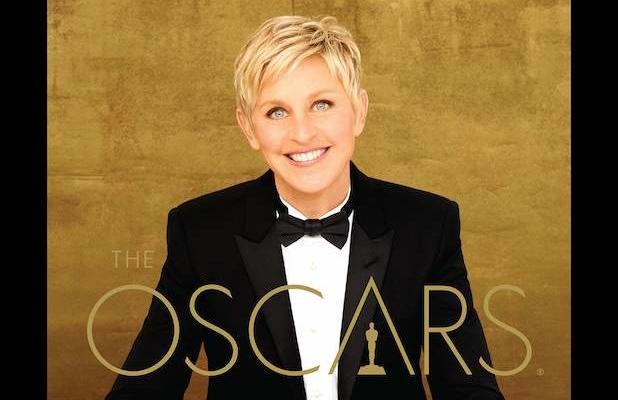 Bitch brings her electric, energetic sound back to Utah