Today on July 2, 2019, a unique and important symbol of a LGBT activist from 1970s United States was honored once again in Utah, among approximately 60 attendees, with a prominent mural dedication to Harvey Milk, which graces the wall of a building located at 265 East 9th South (Harvey Milk Blvd), home to three local businesses: Enso piercing, Liberty Wells Barber Co., and A La Mode clothing boutique.

Along with a unique likeness of the iconic activist is a quote of which the building’s co-owner JR Holbrook parroted whether intentional or not still applies today – Whitney Houston’s words “the children are our future”. Going back to 2016 when 900 South in Salt Lake City was renamed Harvey Milk Boulevard on this same date, July 2, it was a momentous occasion. Harvey Milk was among the first openly gay candidates in the nation to be elected to public office when he won his seat on the San Francisco Board of Supervisors. Harvey foresaw his own death when he said, “If a bullet should enter my brain, let that bullet destroy every closet door.” Harvey was assassinated on November 27, 1978. He is now memorialized on downtown Salt Lake City alongside other civil rights luminaries like Martin Luther King Jr. (600 S.), Rosa Parks (200 E.) and Cesar Chavez (500 S.). At the ribbon-cutting dedication, along with several attendees – both adult and children who were called upon – stood with him behind the podium, the muralist Josh Scheuerman reflected on his college roommate who was from rural Utah and who came out 20 years later (after college), who was then “depressed and withdrawn for a very long time, but is now happy today.” And with wholehearted connotation concluded by saying, “Thank you for the opportunity”. 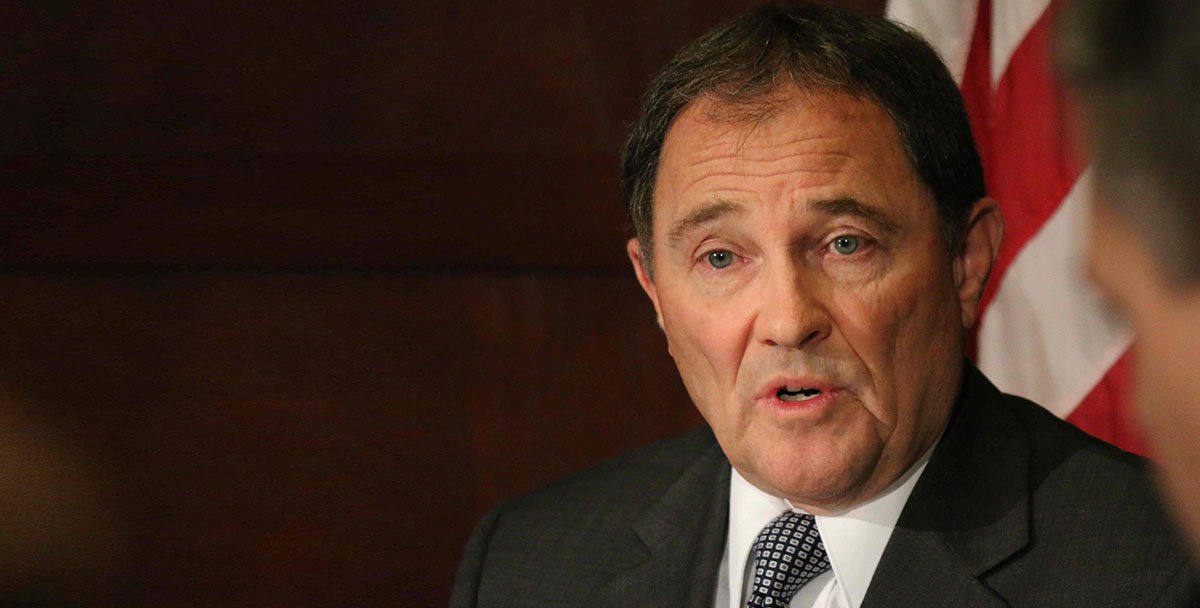