The 16th annual Damn These Heels LGBTQ Film Festival opens this weekend, July 12-14, at the Rose Wagner Performing Arts Center. Passes and tickets are available on the Utah Film Center’s website at utahfilmcenter.org. 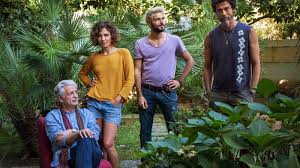 Lasseindra Ninja, an international performer, brings vogue to French Guiana, her home country. Through her workshop we witness the dance culture’s impact on this marginalized queer community.
Official Selection: 2019 Frameline 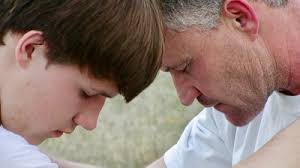 For They Know Not What They Do

The director of For the Bible Tells Me So explores four American families as they face sexuality, identity, and the undeniable connection of the personal and political.
Official Selection: 2019 Tribeca Film Festival, 2019 Frameline

A contemplative portrait of a rural qenderqueer drag queen, banned from performance after the 1970 Iranian Revolution. World Premiere.

A handmaiden to a Japanese heiress is plotting to defraud her until their relationship becomes more complex.
Cast: Min-hee Kim, Jung-woo Ha, Jin-Woong Cho
Winner: Best Film Not in the English Language–2018 BAFTA
Selected by the 2019 Damn These Heels Guest Director, Jordan Blok 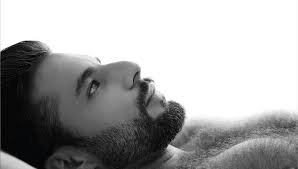 A Night at Switch n’ Play

No Box For Me. An Intersex Story

A lyrical film that questions gender and reflects on the way intersex people seek to reclaim their bodies.
Official Selection: 2019 BFI Flare, 2019 Frameline

Known as a “landmark of lesbian representation,” the film works in charged moments to explore unrequited love between a headmistress, her colleagues, and a pupil.
Cast: Edwige Feuillère, Simone Simon, Marie-Claire Olivia
Nominated: Best Actress–1953 BAFTA 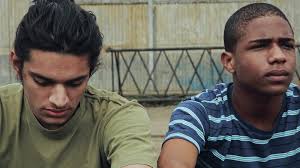 The story of four LGBTQ refugees and asylum seekers from Africa and the Middle East as they flee persecution to seek better and safer lives in the U.S.
Official Selection: 2019 San Francisco International Film Festival