A native of Utah who recently returned to the state, Zachary Moses, 36, the chief executive officer of HE Travel — an LGBT-focused travel agency, recently threw in his bid to be the next governor of Utah. Having been a years-long unaffiliated voter, Moses told The Salt Lake Tribune, “I’m too much of a socialist to register as a Republican.”

As of now only three runners for governor have formally opened campaign disclosure files with the state, according to the Tribune. Those candidates include Moses and Republicans Spencer Cox (currently Utah’s lieutenant governor) and Jeff Burningham (a Provo businessman).

Moses’ initially released platform includes disrupting the “Republican trifecta” that has long dominated state government, and to kick-start a series of ambitious public works projects, including a Hyperloop (a pneumatic tube for people), pumped water storage, and the addition of a “space port” to the plans for a massive inland distribution hub in Salt Lake City that had sparked a violent protest at the Chamber of Commerce Building in downtown Salt Lake City on July 9.

“In today’s day-and-age of Space X and Blue Origins, why doesn’t an inland port include a space port as part of it?” Moses told the Tribune. “Maybe that space port is farther out into the west desert. But for God’s sake, we’re designing rockets in Utah, we’re designing and testing them in West Valley City and out of the Dugway Proving Grounds. We should have a space port.”

And while Moses provided more insight on his campaign initiatives, including replenishing the Great Salt Lake and wealth distribution from Utah mining operations, he made no mention to the laws and regulations in the state on the LGBT communities.

Because he’s never run for a government seat before, he said of his decision to run for governor instead of lower office: “I want to go after the one seat that cannot be gerrymandered.” 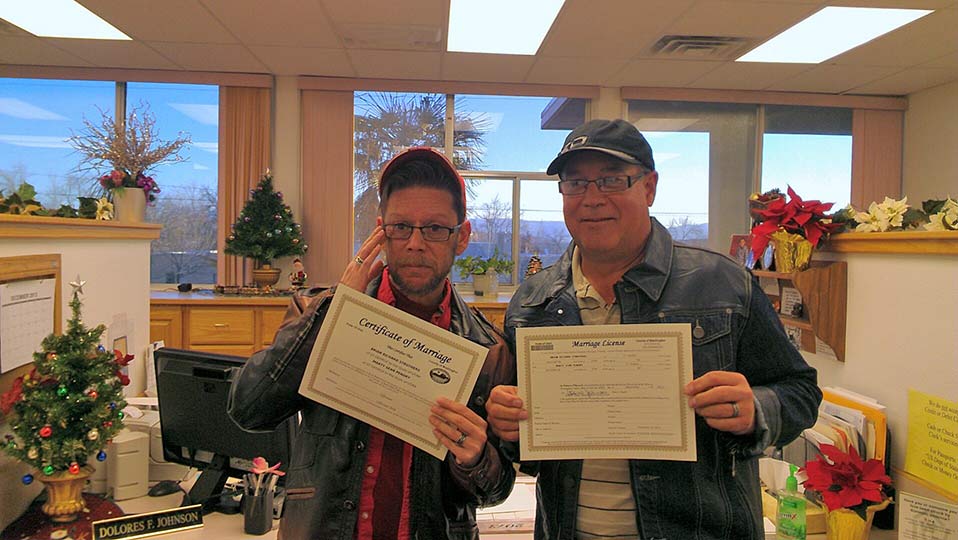 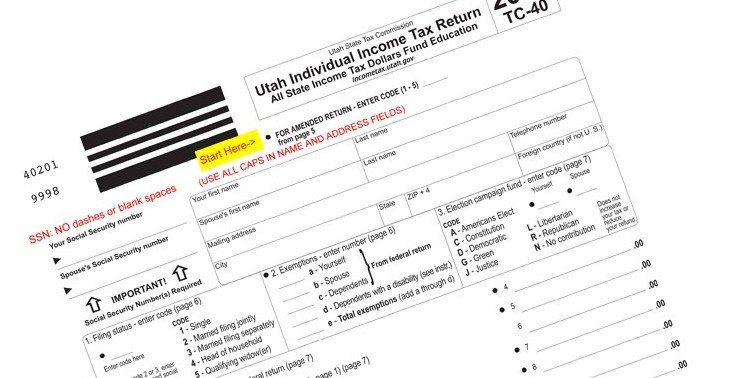