In an unexpected outcome of a poll released Monday by the Public Religion Research Institute showed that more than three-quarters of Utahns are in favor of laws that protect LGBTQ residents from discrimination. According to the poll, Utah tied with the very liberal state of Vermont, garnering an impressive “2nd highest ranking nationwide”, behind New Hampshire.

And the poll shows it’s the only Republican state in the top five.

“I’m just super proud that we continue to defy expectations and stereotypes,” Troy Williams, executive director of Equality Utah, told The Salt Lake Tribune. “I’m gushing. This is not happening in other conservative states.”

Williams also inferred, “This poll reveals that Utah can model for the rest of the nation how to work together.” 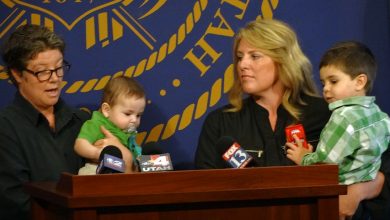 U of U to Hold Gay Pride Week 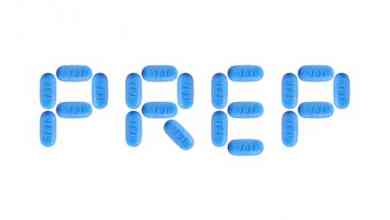