The Utah Supreme Court ruled on August 1 that a state law that allows for gestational surrogacy contracts subject to approval by a judge is unconstitutional to the extent that it excludes married same-sex couples from entering into enforceable contracts. Concluding that the offending exclusion is “severable” from the overall statute, the high court sent the case back to a trial court for approval of a surrogacy agreement involving a gay male couple.

The gay couple, identified in the court’s opinion as N.T.B. and J.G.M., wanted to make a surrogacy contract with D.B. and G.M., a different-sex married couple and submitted the paperwork to District Judge Jeffrey C. Wilcox.

Utah’s surrogacy law was enacted in 2005 when marriage was not available to same-sex couples. Though it did not explicitly exclude same-sex couples, it included language saying the judge must find that “medical evidence shows that the intended mother is unable to bear a child or is unable to do so without unreasonable risk to her physical or mental health or to the unborn child.” In other words, Utah legislators were unwilling to okay surrogacy agreements for intended parents who wanted to pay somebody to bear their child for reasons of convenience, but instead only for reasons of medical necessity.

Wilcox, reading this provision, literally argued that the words “mother and her plainly refer to a woman,” so because “neither of the legally married intended parents are women the court must deny their petition.” The judge rejected the petitioners’ argument that he should apply a gender-neutral interpretation to the statute or that denying the married gay couple the right to make a surrogacy contract violated their constitutional rights.

The gay couple’s appeal was greenlighted to go directly to the State Supreme Court. Even though the state filed a brief urging that court to allow the gay couple’s agreement to be validated — and so there was no direct conflict between parties to be resolved — Chief Justice Matthew B. Durrant, in his opinion for the court, concluded that it had an appropriate role in resolving this question of family law.

Like Wilcox, however, Durrant was unwilling to resolve the case by simply applying a gender-neutral interpretation and requiring only that the intended parents show they are medically unable to bear a child. If such an approach were taken, he noted, a different-sex couple would qualify to enter into a surrogacy agreement if they could show the intended father was unable to bear children. And that would essentially override the clear legislative intent to limit different-sex couples from entering into surrogacy agreements to those in which the woman was medically unable to bear a child.

Having rejected a gender-neutral construction of the 2005 statute, the court then considered whether the requirement that one of the intended parents be a woman violated the gay couple’s constitutional rights. On this point, the court unanimously concluded that it did — under both the US Supreme Court’s 2015 marriage equality ruling in Obergefell v. Hodges and its Pavan v. Smith decision two years later.

Even though Justice Anthony Kennedy’s opinion in Obergefell made clear that because the right to marry is a “fundamental right” same-sex marriages deserve all of the rights of any marriage, some lower courts did not get that message. The Arkansas Supreme Court, in Pavan v. Smith, found that the state could refuse to put the names of both women in a married couple on their child’s birth certificate because only one of them was “biologically related” to the child. The US Supreme Court reversed that decision, finding that since the husband of a woman who gives birth is automatically listed on a birth certificate, so too must be a same-sex spouse because the 14th Amendment requires that all married couples be treated equally.

Durrant found this clearly applicable here. The Utah statutory requirement that validation of a gestational agreement requires that at least one of the intended parents be female, he wrote, “squarely violates Obergefell in that it deprives married same-sex male couples of the ability to obtain a valid gestational agreement — a marital benefit freely provided to opposite-sex couples… Because under Obergefell same-sex married couples are constitutionally entitled to the ‘constellat­ion of benefits that the States have linked to marriage,’ we hold the intended mother requirement… unconstitu­tional.”

Although the 2005 law did not explicitly include a severability clause, the court concluded that it could feasibly strike the intended mother requirement as applied to gay male couples without undermining “the operability of the remaining portions of the statute.”

This opinion is an important contribution to the growing body of cases adopting a broad construction of the precedent created by Obergefell v. Hodges and the Supreme Court’s subsequent decision in Pavan v. Smith. It’s also worth noting that same-sex couples in Utah now enjoy a right denied them here in New York, where compensated gestational surrogacy contracts remain illegal for all couples.

A Message from Grand Marshal Dottie 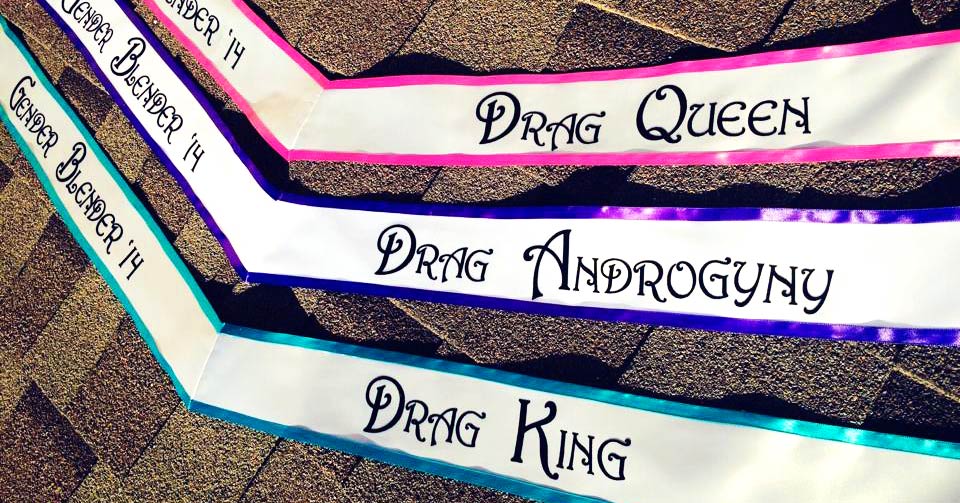