Much to my reluctant surprise, when I was challenged to sit down and actually study pornography (it’s creation, background, etc.) the judgement, shame, and fear I had about it melted away. There I was confronted with my personal fears and bias’ regarding pornography, but in a space where every aspect was discussed and presented objectively. It changed me.

So why all this talk of porn? Well, I’m honestly tired of seeing people’s self worth destroyed by shame or people living in guilt because of their viewing habits. For those who do consensual performing and for those who are viewing legal content, who am I to judge? Who are any of us to judge what people do in a consensual manner? The pleasure police are hard at work to keep people in a shame ridden head space. I’m here to advocate for each of us to feel free to express and seek out whatever forms of consensual pleasure are available – even if that pleasure is through pornography.

Dr. Laurie Bennett-Cook is a Clinical Sexologist with a private practice in Salt Lake City. She also leads the educational group Sex Positive Utah which can be found on Meetup. To reach Dr. Laurie email her at DrLaurieBennettCook@gmail.com

Keep the bugs away 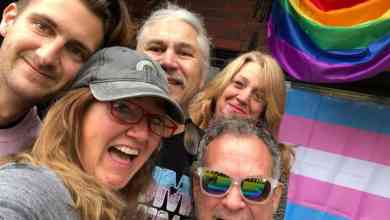 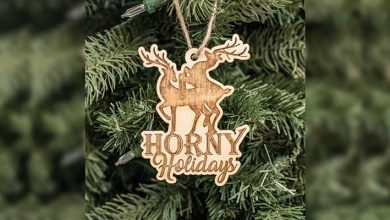