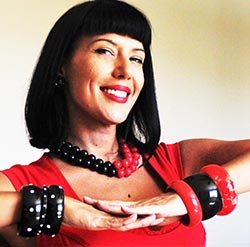 Sure most HIV advocates have heard of U=U, but how do we get the rest of the world to listen?

For about the past decade, activists and advocates have been working hard to educate the world on a very important scientific fact about living with HIV: that undetectable equals untransmittable (U=U). U=U is a now globally accepted scientific consensus that simply means when a person living with HIV reaches an undetectable viral load (also sometimes called virally suppressed) for six months or longer, they are virtually unable to transmit the virus to a sexual partner — even without the use of condoms.

Not only is this vital, life-changing information for those living with HIV, but certainly could be the key to ending HIV once and for all. Just think about it. If everyone on the planet currently living with HIV had access to today’s highly effective antiretroviral drugs that can quickly get you to undetectable — and were aware that being undetectable means they cannot pass along the virus — would HIV continue to spread as it does?

Bruce Richman, executive director of the Prevention Access Campaign, says of course not. Richman has fought relentlessly for nearly a decade now to share this groundbreaking, stigma-shattering evidence. He founded the U=U consensus campaign after discovering the little-known science after fearing he’d exposed a partner to HIV around 2010.

“I learned from my doctor that because I was undetectable, I couldn’t transmit HIV,” he told Plus magazine last year. “I couldn’t pass it on. I was elated!”

His excitement soon turned to outrage when he realized “every HIV treatment site, media outlet, HIV/AIDS service organization, federal and state health department — just about everywhere — was saying that I was still a risk. And millions of people with HIV were still a risk.”

“To clear up the confusion,” Richman added, “a group of us living with HIV collaborated with researchers on a [U=U] consensus statement and advocacy campaign.”

The simple, catchy and game-changing U=U campaign launched in July 2016. Within record time, the campaign has become a global movement lead by people living with HIV. Today, 500 organizations from 65 countries have signed the U=U Consensus Statement, which has been translated into 15 different languages and is endorsed by the principal investigators of the leading studies that proved the statement true.

The biggest breakthroughs for U=U came when the U.S. Centers for Disease Control and Prevention confirmed that the consensus was “backed by science.”

Dr. Carrie Foote agrees and adds that U=U is also a human rights issue, as she recently stated at the Conference on Retroviruses and Opportunistic Infections (CROI 2019) in Seattle earlier this year: “All people living with HIV have a right to accurate information about their social, sexual and reproductive health.”

Foote has been living with HIV since 1988, is a founding member of the U=U campaign, and is an Associate Professor of Sociology in the School of Liberal Arts at Indiana University-Purdue.

“Stigma is killing us,” she added. “HIV stigma is a public health emergency and U=U is an immediate and effective response to begin to dismantle stigma.”

Dr. Foote said that U=U is an incredibly significant finding, but this “amazing science” is not as well-known as it should be. Millions of people living with HIV are still unaware of the facts and implications of U=U and what it means for their lives. She says much of the responsibility lies on the medical community, which needs to keep patients informed about U=U as well as update their HIV-related brochures, fact sheets and treatment guides to reflect this fact.

At CROI, Foote also shared some quotes from HIV-positive people from around the world, illustrating the impact of U=U.

In the words of Mark from Baltimore: “When I finally internalized this message… something suddenly lifted off of me that is hard to describe. It was almost as if someone wiped me clean.”

Desirée Guerrero is the associate editor of Plus magazine. This column is a project of Plus, Positively Aware, POZ, TheBody.com and Q Syndicate, the LGBT wire service. Visit their websites – http://hivplusmag.com, http://positivelyaware.com, http://poz.com and http://thebody.com – for the latest updates on HIV/AIDS. 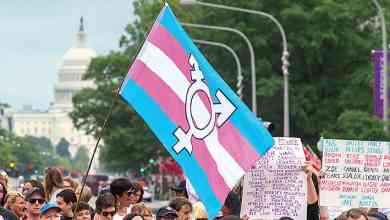 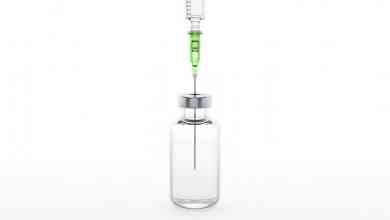 Activist Basics for the Trump Era 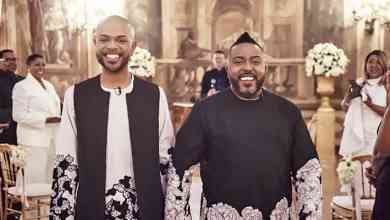