The newly-elected student body president at Weber State University in Ogden, Utah, had a rough start in life, but took charge at 16 and hasn’t looked back.

At 3 years old, Bret Alexander’s father left him and his 19-year-old mother. His mother eventually remarried but became dependent on meth when Bret was around 8 years old. The family lived in a hotel, then moved into a trailer parked in the driveway of a relative’s house.

Bret said that he hit a low around eighth grade. His parents were not parenting, and his mother even left him and his sister at the Division of Child and Family Services. She came back the next day, but that episode launched a DCFS investigation.

At the age of 16, he left his family. At first, he basically couch-surfed then ended up living with an older cousin.

“I knew I wanted a better life than what was provided to me. I had to make a conscious and difficult decision to change my life forever. Lucky for me, it turned out decently,” Bret said with a small laugh.

He found refuge and purpose in school.

“School was my safe place because no one knew my past. No one could place a label on me because, to them, I was a diligent, energetic, and friendly person. I treated people how they wanted to be treated and they reciprocated,” he said. “I had a friend group that never left my side. I think this was me forming a close, intimate group of people that I could hang out with every day, laugh, smile, and have constructive conversations because I didn’t get any of that at home.”

Bret was open about his sexuality in high school, coming out at the age of 14.

In school, Bret says he loved math, but fell in love with politics after taking an AP government exam. He felt that he could make a difference.

“In school, I loved math and AP Government and Politics. I think it was after I passed the AP exam, I fell in love with politics and making a difference,” he said.

Also in high school, he became a senior class officer, choir president, and a member of the National Honor Society.

“I think a lot of LGBTQ+ people run for elected positions for two reasons. One, it gives them an ability to have a platform and influence. After being marginalized, put down, and silenced our whole life, we strive to make a difference for the future so no one ever has to go through what we did,” he said. “Secondly, I would have to say to show people that the LGBTQ+ community is not incompetent or less of a human. We are capable.”

With prompting of friends, Bret was accepted and received a scholarship at Weber State University. He graduated with a political science degree and is now beginning a masters program.

He ran for student body president under the slogan, “Don’t Fret, Vote Bret.”

“It was catchy and short,” he said.”I focused on three issues: student fee utilization, campus unity, and mental wellness.”

He won the election and is told that he is the first person to win the office, running as an openly gay candidate at Weber State University, and possibly the state of Utah.

Asked if his sexuality played a role in his election, he said that his mental wellness talking point was very much about that.

“I tied in the oppression of queer individuals to mental wellness. I felt that, especially in Utah, queer folks face a different type of exclusion,” he said. “I also found out that I would be the first openly gay student body president, and I knew that would be history-making, and influence other queer students to step up and speak up.”

He says the fact that he is gay and was elected to the student office will bring people together.

“I really believe that this is going to ignite some eye-opening revelation to those who think queer people are less,” he said.

Bret is studying in the Master of Education in Higher Education Leadership program.

“I am hoping to move into an elected position locally and then work up to influence legislation. If not that, I would love to stay in a university to impact access and affordability for marginalized communities,” he said.

Asked what advice he would give to QSaltLake readers and WSU students, he said: “Do NOT wear socks and sandals together. Also, smile more — it heals.” 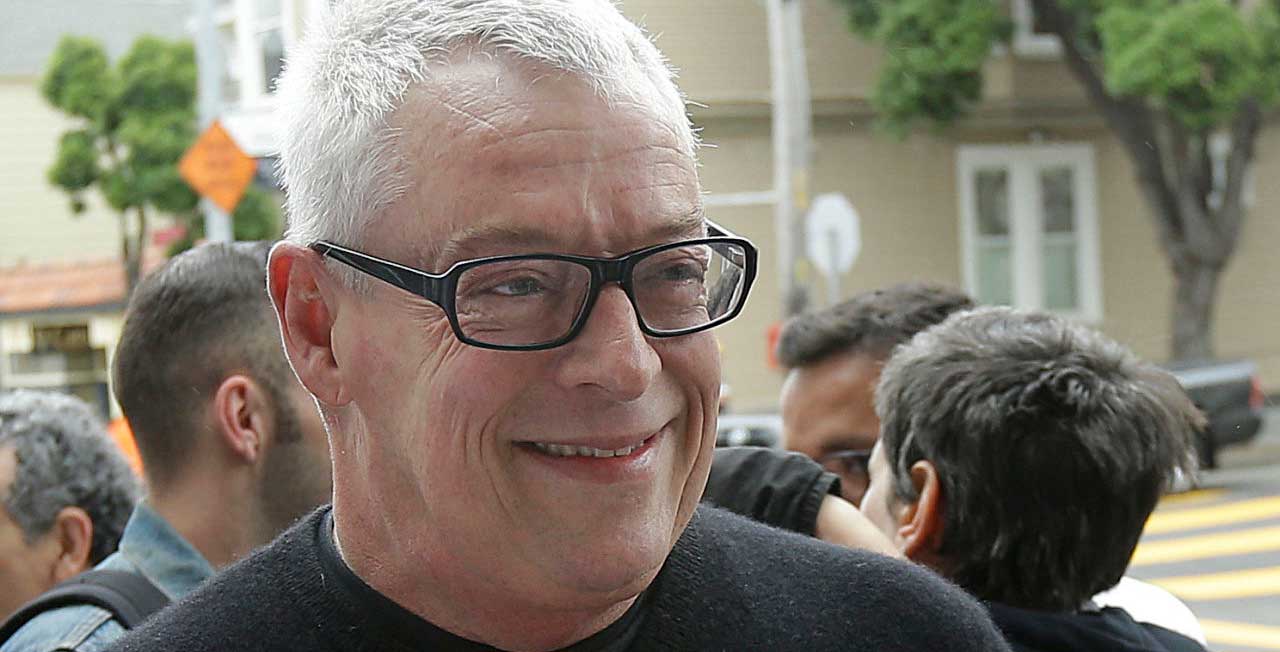