Equality Utah says it every year: no social movement ever advances without allies. On October 5, they honor their Allies of the Year at the Eccles Theater.

When the world scorned us, Carol Lynn Pearson opened her arms and took us all in. She has been a champion for the LGBTQ community since 1986, when her landmark memoir, Goodbye, I Love you, was first published by Random House. At the height of the AIDS crisis, Pearson offered a much needed voice of love and compassion. Pearson’s vast work has transformed how Utahns see and speak about their LGBTQ family. 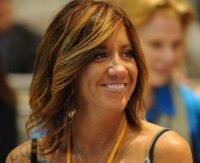 As the Area Director for the American Foundation for Suicide Prevention, Taryn Hiatt has fought tirelessly to save lives. Hiatt is both a survivor of suicide and a survivor of suicide loss, when her father passed in 2002. This year, she and the AFSP made it their legislative priority to reduce LGBTQ youth suicide by advancing legislation to end conversion therapy. Hiatt has weathered many storms with EU, and has proven that through good times and bad, she will always be fighting, right by the community’s side.

Earlier this year, the Utah Legislature overwhelming voted in favor of an LGBTQ inclusive hate crimes law. It took an intersectional coalition to make this new law a reality. Republicans worked together with Democrats, criminal justice organizations worked with faith leaders and communities of color, all to create a law that protects everyone in Utah. 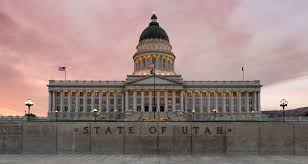 Join EU and the phenomenal Billy Porter to honor its Allies of the Year. Tickets are going fast! Secure yours at Allies2019.org.

Oh, and what are you wearing to Allies? The Category is: GLAMOUR INFERNO! Burn up the runway with a smoldering High to DIY fashion statement. 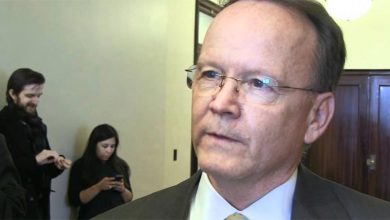