Us Kids / U.S.A. (Director: Kim A. Snyder, Producers: Kim A. Snyder, Maria Cuomo Cole, Lori Cheatle) — Determined to turn unfathomable tragedy into action, the teenage survivors of Parkland, Florida catalyze a powerful, unprecedented youth movement that spreads with lightning speed across the country, as a generation of mobilized youth take back democracy in this powerful coming-of-age story. World Premiere

Giving Voice / U.S.A. (Directors: James D. Stern, Fernando Villena, Producers: James D. Stern, Karen Bove, Fernando Villena, Schoen Smith, Craig Piligian) — Every year, thousands of high schoolers enter the August Wilson monologue competition for a chance to perform on Broadway. This film follows these students, examining how Wilson and his characters speak to a new generation, inspiring them to listen to his words and find their own voice. World Premiere

Taylor Swift: Miss Americana / U.S.A. (Director: Lana Wilson, Producers: Morgan Neville, Caitrin Rogers, Christine O’Malley) — A raw and emotionally revealing look at one of the most iconic artists of our time during a transformational period in her life as she learns to embrace her role not only as a songwriter and performer, but as a woman harnessing the full power of her voice. Cast: Taylor Swift. World Premiere. DAY ONE

Bad Hair / U.S.A. (Director and screenwriter: Justin Simien, Producers: Julia Lebedev, Angel Lopez, Eddie Vaisman, Justin Simien) — In this horror satire set in 1989, an ambitious young woman gets a weave in order to succeed in the image-obsessed world of music television. However, her flourishing career may come at a great cost when she realizes that her new hair may have a mind of its own. Cast: Elle Lorraine, Vanessa Williams, Jay Pharoah, Lena Waithe, Blair Underwood, Laverne Cox. World Premiere. DAY ONE

For the complete list of the 118 Feature Films as well as more lineup announcements, including Shorts, Indie Episodic and New Frontier, visit sundance.org. 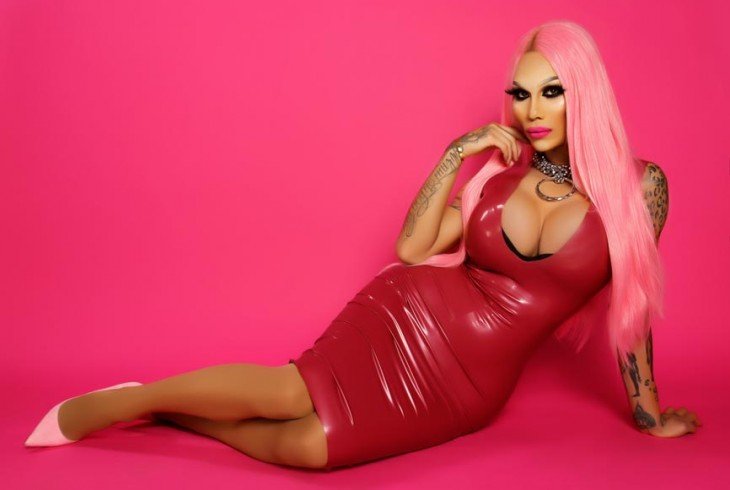